Cape May, a resort town known for its commitment to history, is in the process of restoring a beloved piece of its past: the promenade arches. These arches, which were built in the early 1900s, once lined the town’s beachfront boardwalk and served as a symbol of Cape May’s rich history and heritage.

However, these arches had fallen into disrepair after many storms including one massive one in 1944, and had to be removed. 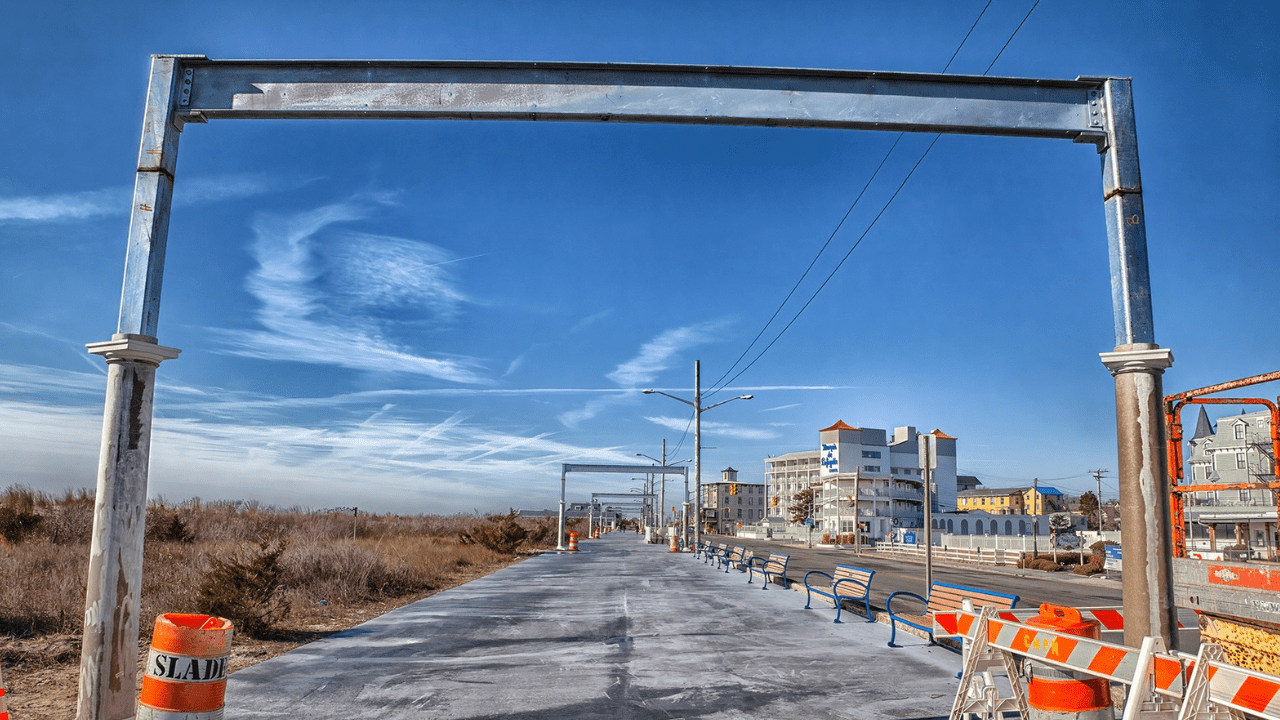 The Cape May City Council, with the support of the non-profit Fund for Cape May, is now working to bring the arches back to the town’s promenade. The goal of the project is not only to provide a functional feature for beachgoers but also to serve as a reminder of the town’s history and heritage.

The restoration project, which is part of a larger effort to revitalize the Promenade which will focus on the area between Gurney and Decatur streets, will be funded by the Fund for Cape May and the city will be responsible for the installation and ongoing electricity costs. The city is also working closely with the Cape May Historical Society to ensure the authenticity of the restored arches. 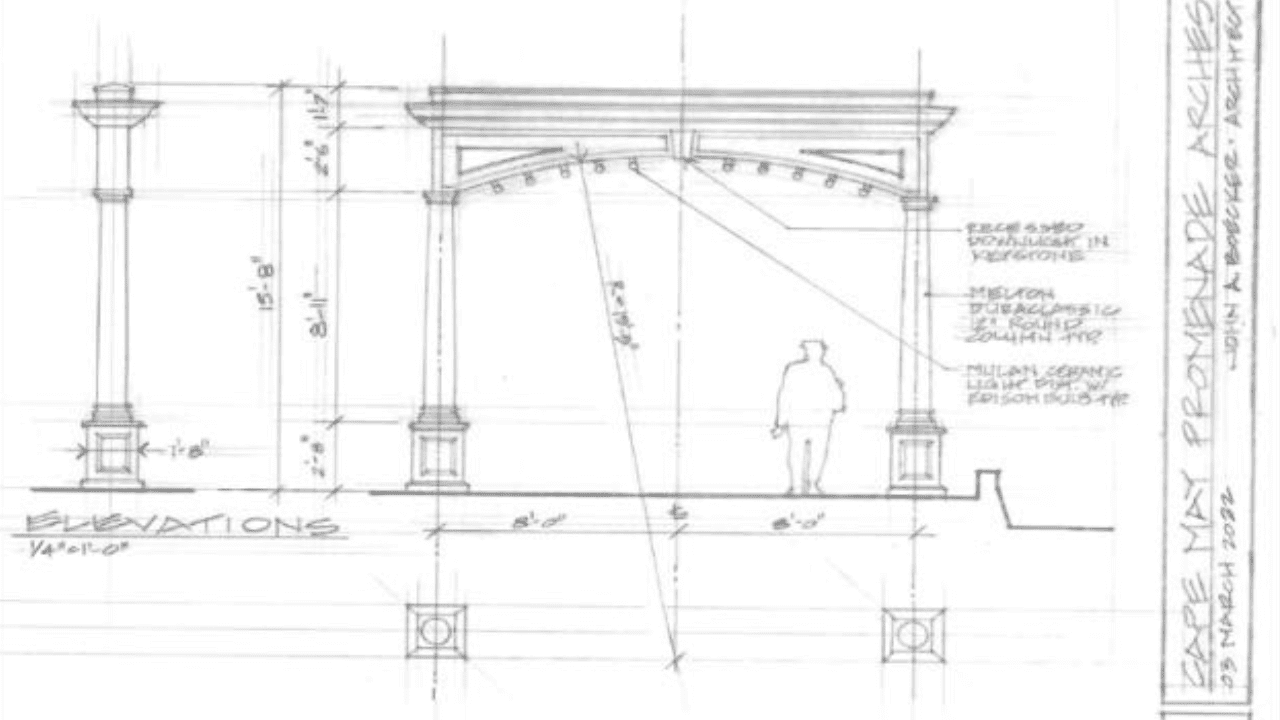 Cape May Mayor, Dr. Edward Mahaney, said in a statement, “The promenade arches are a beloved and iconic part of Cape May’s history. We’re thrilled to be able to bring them back to the town’s beachfront and give residents and visitors the chance to experience them once again.”

The restoration project is expected to take several months to complete and visitors have started to notice the arches popping up. The arches are set to be ready for the summer season and will feature a steel frame covered in a material resembling wood.

In sketches released in December, the arches showed a resemblance to the original ones that used to sit on the Promenade. 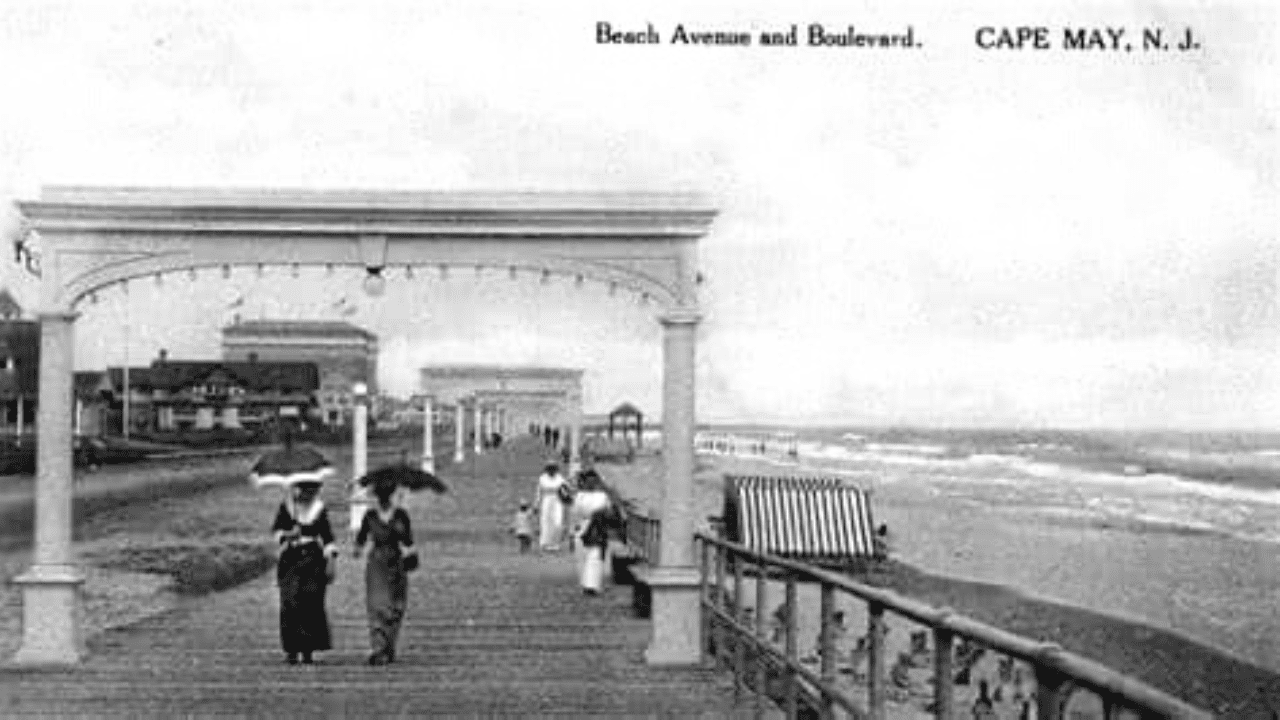 While there aren’t many photos of these arches, older postcards showcased them.

This project will not only bring back a beloved piece of Cape May’s history but also provide a functional and aesthetic feature for beachgoers and tourists.

This project will also bring new life to the promenade area, with the hope of attracting more visitors to the area while also making the area just a tad more beautiful. It’s a win-win situation for the community and the visitors.