Kelly’s Cafe To Remain A Landmark After Sale

Last week, The Wildwood Video Archive reported that Kelly’s Cafe, located on Atlantic Avenue in Wildwood, will be sold.

This information was made public through a transfer of the Plenary Retail Consumption License for the building. Typically, when a liquor license is sold, it is a sign that the building will also be sold soon. 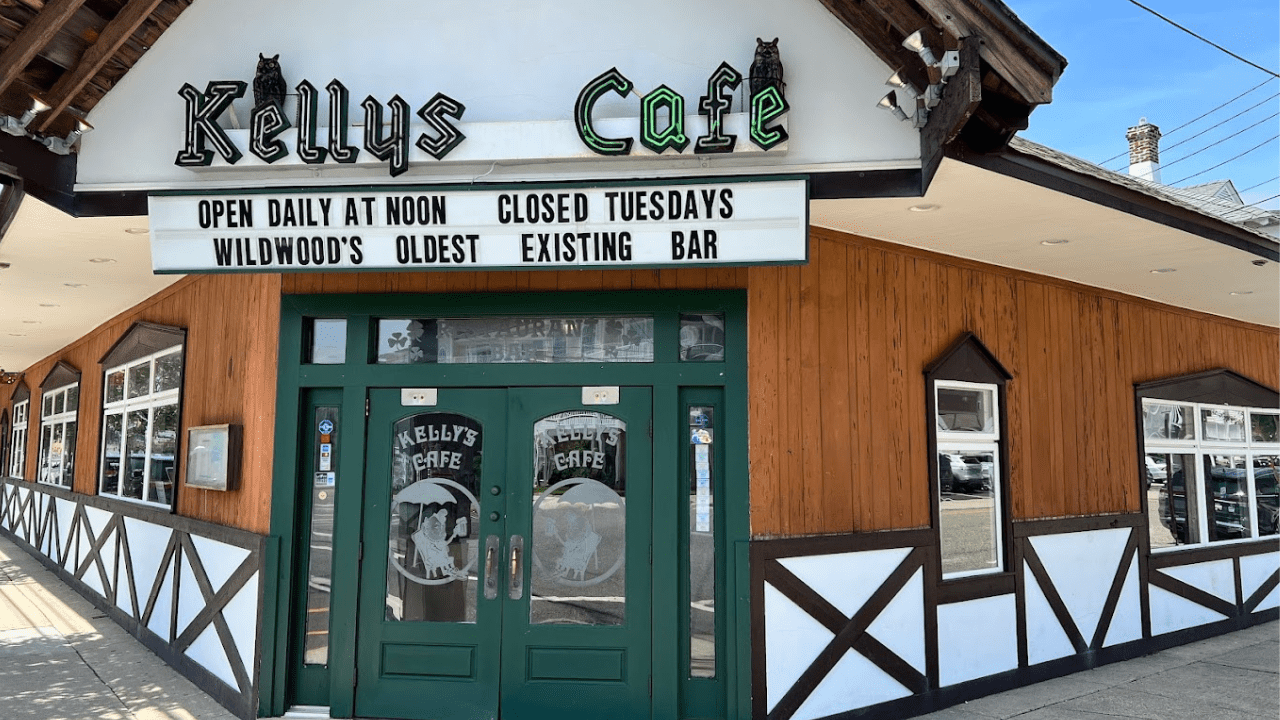 Kelly’s Cafe To Remain A Landmark After Sale

In New Jersey, the state requires that the sale of a liquor license be made public well in advance.

Kelly’s Cafe did not comment on the sale at the time the article was first reported but recently announced it on Facebook.

The owners Patrice and Victor went on to say;

“It’s true. After word got out all over social media, we figured it was time to put out a statement. After 32 years of owning, managing, working and basically spending more than half our lives at Kelly’s Cafe, we have decided that it is time to sell. We have accepted an offer from a very knowledgeable family that has been in the business themselves for years.” 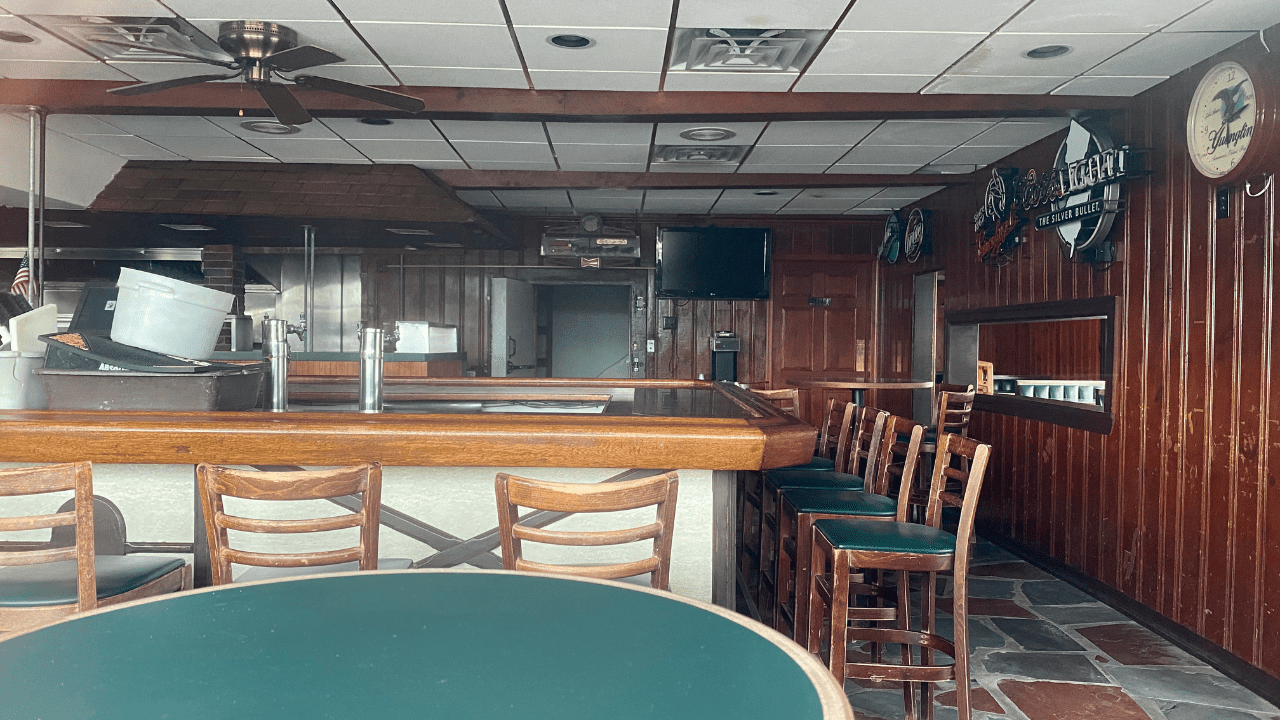 “We really enjoyed and will miss all the wonderful people we have met over the years. We hope Kellys Cafe made many memorable moments for everyone to remember. Thank you. As far as we know, Kelly’s Cafe will still remain a historical landmark, restaurant, and bar. We would really like to thank all of our employees over the years for making Kelly’s Cafe successful and well-known. We will miss all of you! That being said, good luck and much success to the new owners and thank you to everyone who came into our lives through Kelly’s Cafe.”

The official sale of Kelly’s Cafe won’t take place until this March. While the current owners say there won’t be any changes, we won’t know until the new owners take over.

The new owners, which we chose to redact, are well known in the area, in a sister town. They will be sure to bring us something that we will love. 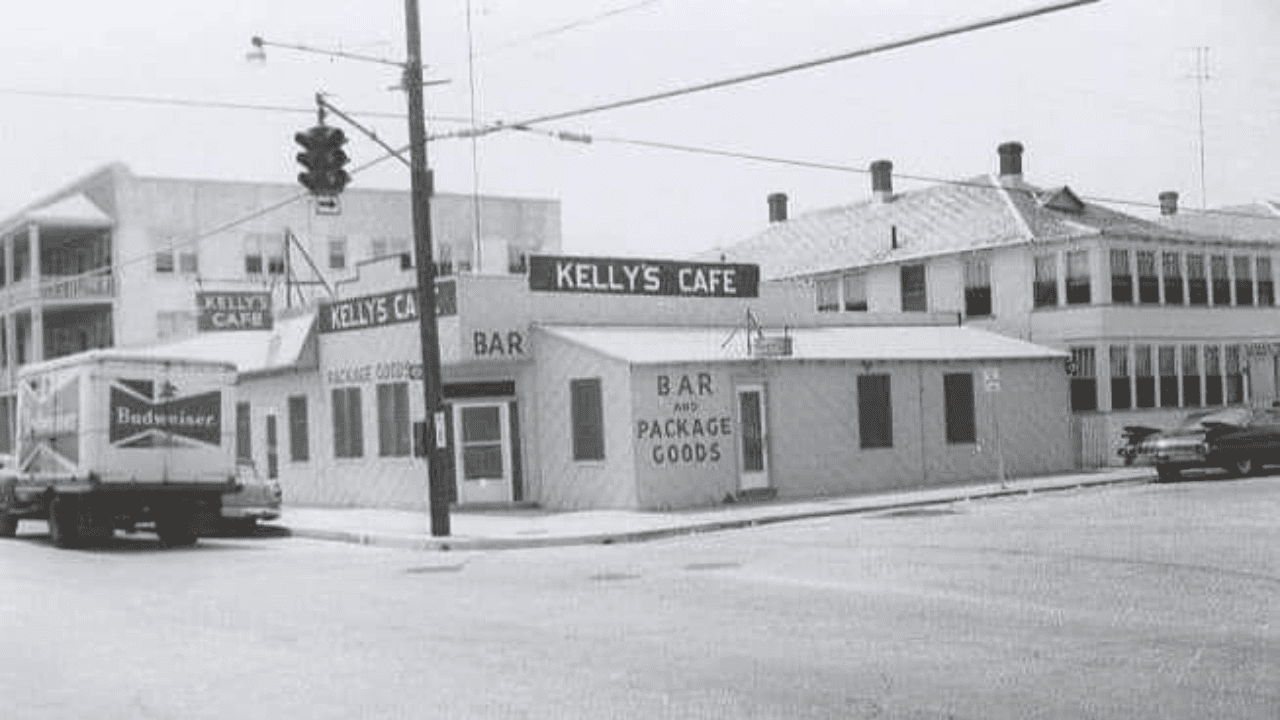 Kelly’s Cafe does have a long history here in the Wildwoods. It is currently one of the oldest establishments on the island.

Photographs dating as far back as the 1940s depict Kelly’s Cafe occupying the corner of Atlantic and Montgomery Avenues. Before it was known as Kelly’s Cafe, this location was the site of Walker’s Ice Cream Cones.

Our estimations put this restaurant and bar to be over 84 years old. The only other bar that was older would have been the Shamrock Beef and Ale which closed in 2021.