Netflix Looks To NJ Army Base For New Film Studio

While this isn’t in Cape May County, this is something that residents down find interesting since we do have some vacant space that we wish could be reused in a way.

Here’s a bit of background information.

The state of New Jersey is looking to get a new tenant at the old Fort Monmouth military base. This base, which is 89-acres and was first built over 100 years ago, has been closed since 2011.

From October 12th until January 12 the state is taking bids to many different companies to see who could take this land and make it into something that can benefit the area. By benefiting the state they want to see a facility that can create jobs, increase tax revenue and just make the area a bit nicer to look at.

In a statement released on October 26th, A Netflix spokesperson said that;

“America’s first movie studio was in New Jersey, and today it’s home to many talented people working in entertainment. Governor Murphy and the state’s legislative leaders have created a business environment that’s welcomed film and television production back to the state, and we’re excited to submit our bid to transform Fort Monmouth into a state-of-the-art production facility”

Governor Murphy seems to want to push movies and television show being filmed here since he is extending a 30%-35% tax credit to production companies through 2028.

So how does this relate to Cape May County?

In the past several years they have turned the mostly abandoned area into a future campus for companies.

This project will create many year-round jobs and overall make the area looks nicer. 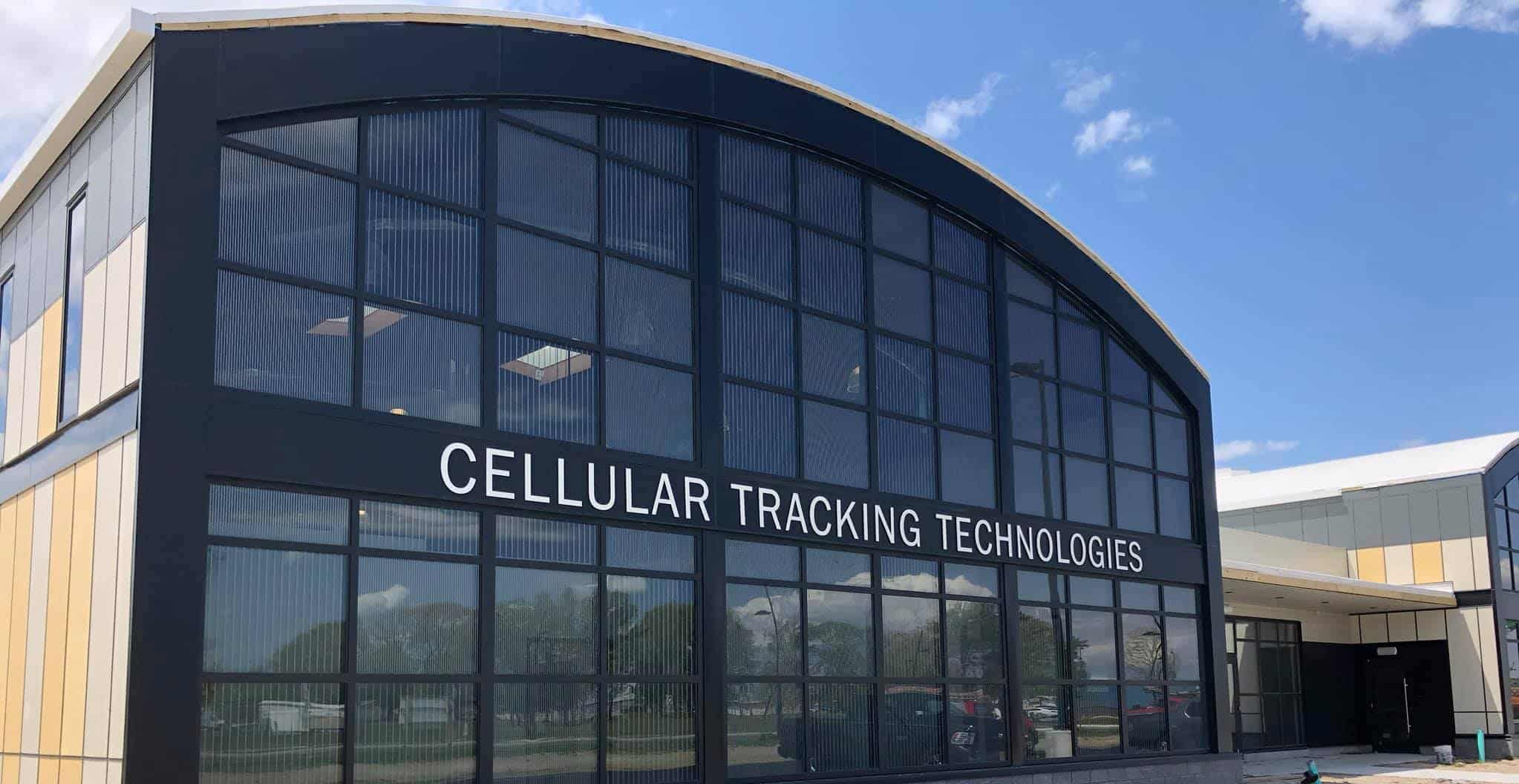 This building is the first of three buildings that will be the hub for tech businesses.

With many other buildings in the works, our question is what kind of tech businesses would you like to see down here?

Check out these other Wildwood Videos and articles.