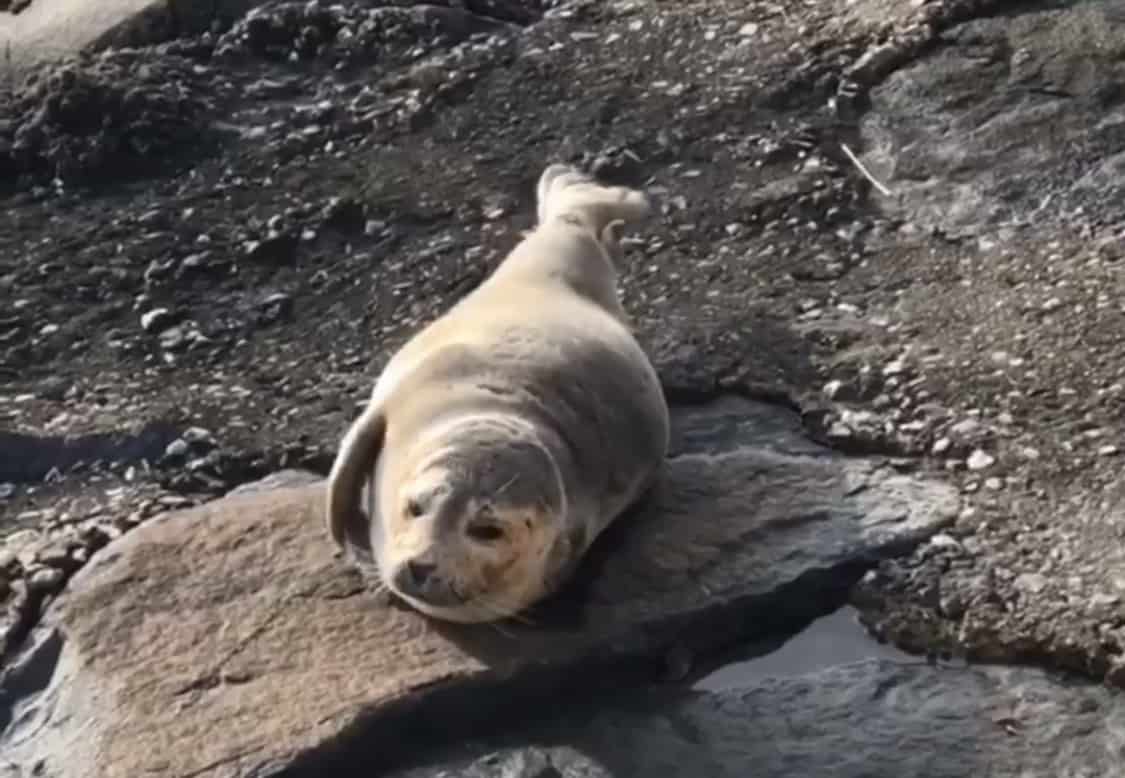 As reported on their Facebook Page; “As it turned out, the little seal that we thought was resting was actually injured. When he finally rolled over his injuries were visible. The Marine Mammal Stranding Center was notified and arrived a short while ago and took him to their center for some TLC! Hopefully he will be on the mend soon and back where he belongs!”

A big thank you to the North Wildwood Rec and BP!!