The History of The Cape May Lighthouse

The Cape May Lighthouse is a historic beacon located in Cape May, New Jersey, that has guided ships through the treacherous waters off the southern tip of New Jersey for over 200 years.

The lighthouse was first constructed in 1823 after a series of shipwrecks in the area prompted the need for a beacon to warn vessels of the dangerous shoals. 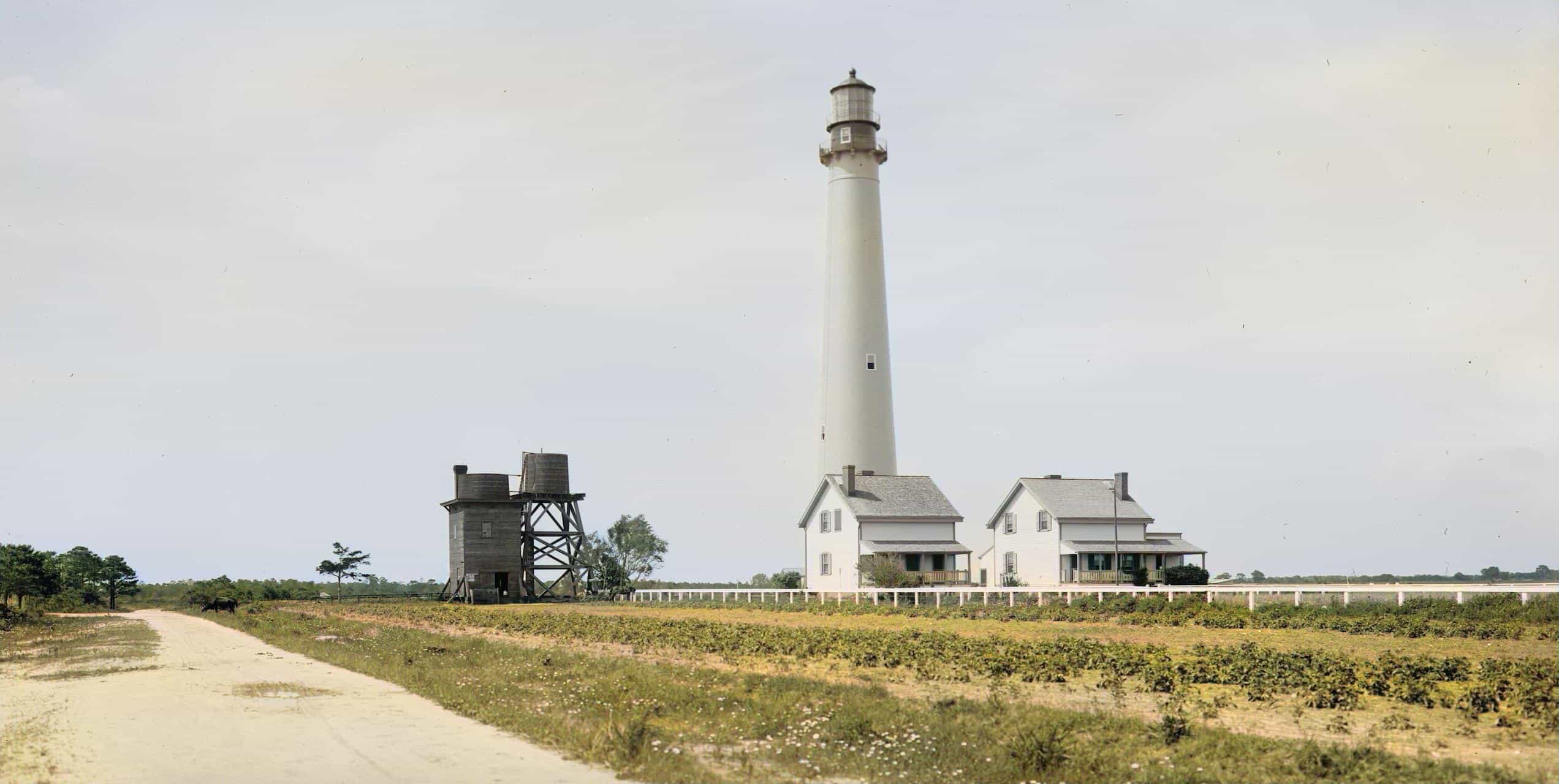 Photo of the Cape May Lighthouse from 1900

The original Cape May Lighthouse was a simple brick structure that stood 85 feet tall and featured a fixed white light.

It was built under the supervision of U.S. Army engineer William F. Raynolds, who recognized the need for a lighthouse to aid in the navigation of ships traveling along the East Coast.

Over the years, the Cape May Lighthouse underwent several renovations and upgrades. In 1847, the light was changed from a fixed white light to a revolving red light, which could be seen from a greater distance. In 1859, a new lens was installed, which used prisms to intensify the light and make it more visible to ships.

In 1878, the original brick lighthouse was replaced with a new iron structure that stood 158 feet tall. This new lighthouse featured a state-of-the-art Fresnel lens, which used a series of prisms and lenses to project a brighter and more focused light. The Fresnel lens is still there today but lives in the Cape May County Historical Museum.

Throughout the 20th century, the Cape May Lighthouse continued to serve as a vital beacon for ships traveling along the East Coast. It was automated in 1946, and in 1989 it was added to the National Register of Historic Places. 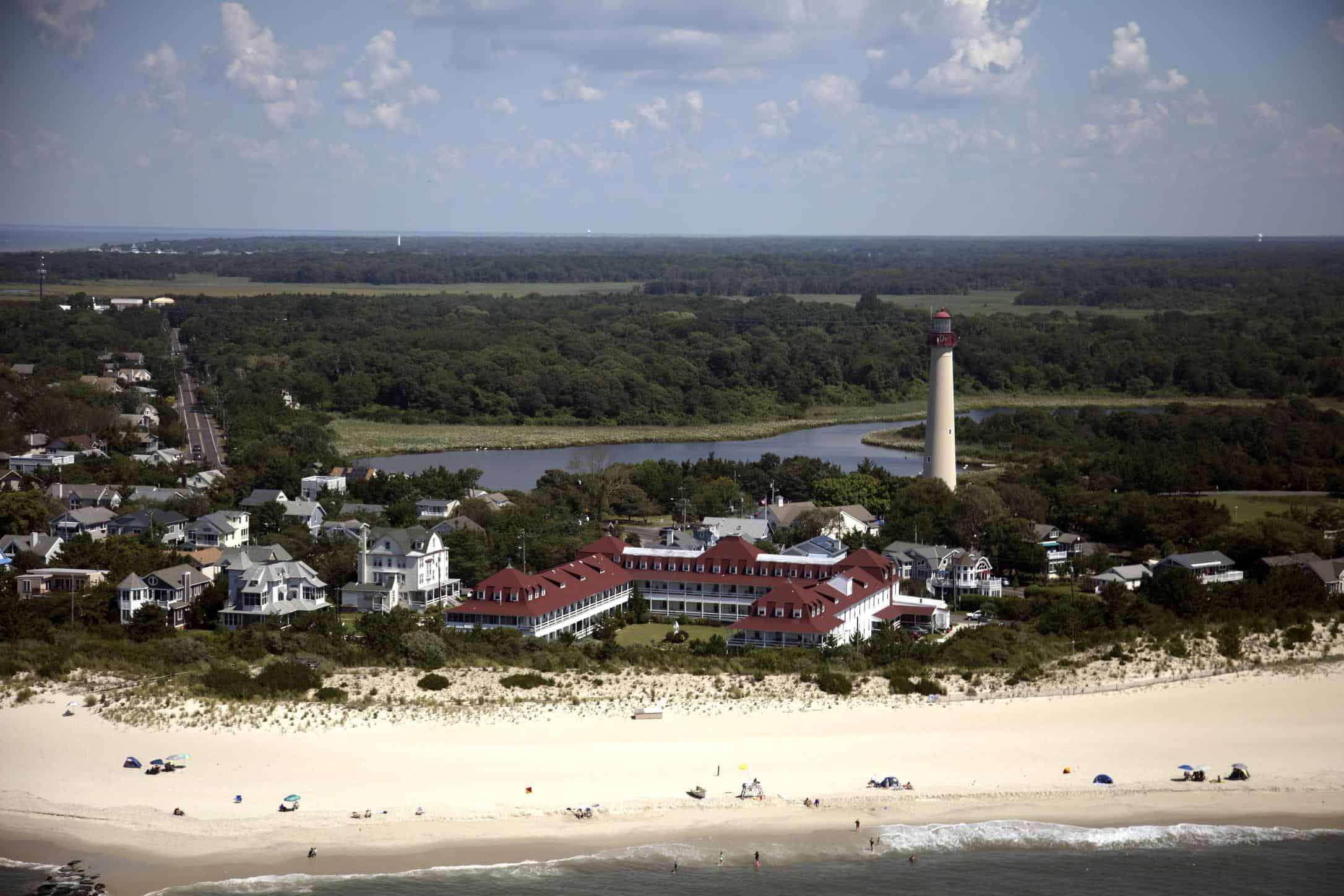 Despite its long and storied history, the Cape May Lighthouse remains an important and enduring symbol of the town’s commitment to safety and navigation. It is a beacon of hope and guidance for all who pass through its shining light.

A Cape May Christmas Tour 2022