Working with the Wildwood Video Archive I sometimes get asked about motels and attractions that are no longer around. Sometimes it’s an easy answer and others I have to dig deep to find out what happened. This one is something that I had always questioned but never had the time to really figure out what happened.

This question comes from one of our readers Jim Scott. He asks. “What ever happened to the big gorilla that used to stand outside of Wildwood.”

For those who may remember, there used to be an amusement park right out side Wildwood’s George Redding Bridge called the “Islander Family Fun Park.” It boosted some attractions such as, helicopter rides, batting cages, go-carts, and other amusement rides such as bumper boats. There was one attraction that really didn’t fit in but was very eye catching and that was George the Gorilla.

George the Gorilla was a 25 (twenty-five) foot tall Gorilla that had two slides coming out the front of him with steps in the back. George was surrounded by a circle race track and the only way to get to him was when the go-carts were in-between races.

The original price of building George was $50,000 and was made in Spain and shipped over by boat. Before being a resident of the park George was on the Wildwood boardwalk as “Kongo-Pongo” and “Magilla.” 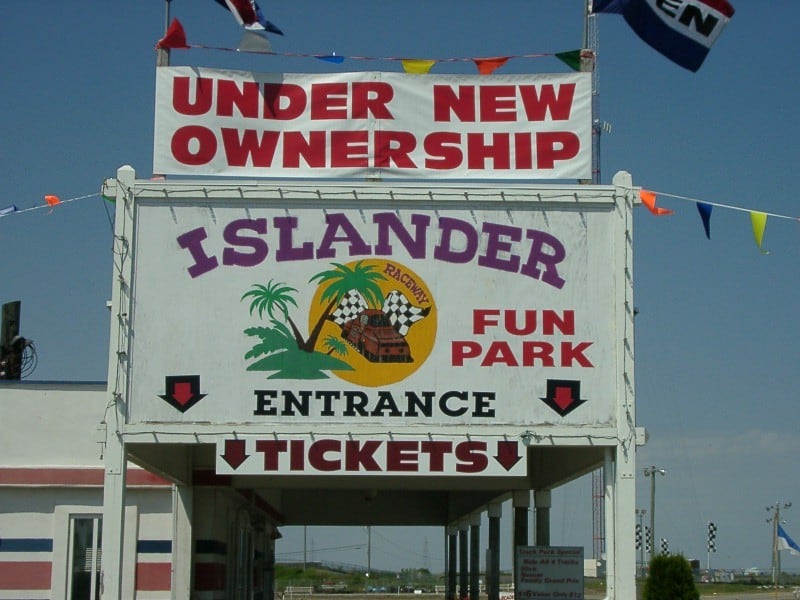 By Fall 2002 George the Gorilla was surrounded by weeds and had taken on some serious damage. Due to storms and high winds in the area, George’s ankles broke causing him to fall forward. 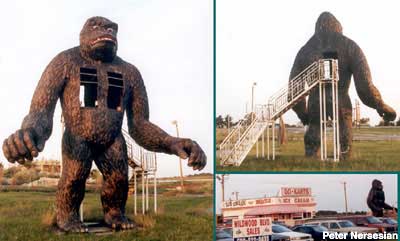 George sat there until 2004 when Larry Valenzano, owner of Mighty Joe’s Gas, Grill & Deli in Shamong, NJ decided to buy him and bring him to his business. At this time there were 16 (sixteen) people bidding to purchase George but out of all the bids entered the park owners decided to allow Larry to purchase it at a lower bid.

Valenzano purchased George for $2,000 to memorialize his son, Joe Vallanzano, who died in 1999 of cancer and was considered “Mighty Joe” for the valiant fight against his disease.

After 5 months of welding George’s angles and a fresh cost of fiberglass, George was standing proud once again but with a different name, “Mighty Joe.” 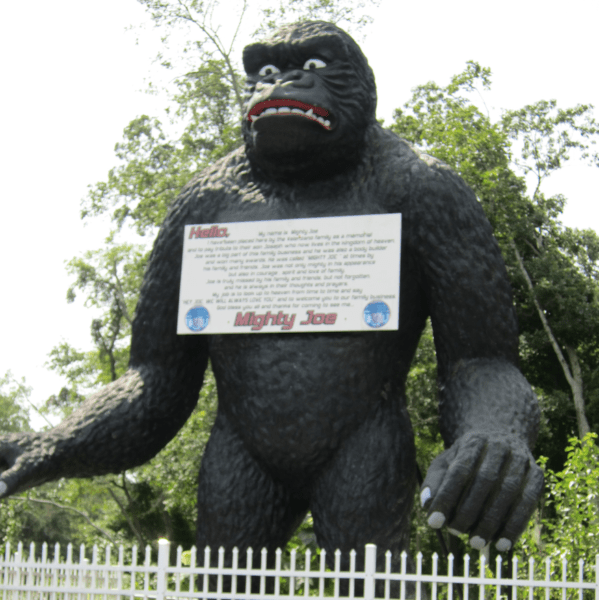 You can visit and take pictures with “Mighty Joe” today by stopping by Mighty Joe’s Gas, Grill & Deli located at 1231 US-206, Shamong, NJ.

If you noticed, the front where the slides used to be are now covered up with a sign honoring Joe Vallanzano

Wether you call him “Kongo-Pongo,” “Magilla,” George” or “Might Joe,” it is great to see Wildwood history live on!

If you have questions or have a suggestion for a topic for us to research, shoot us an email at wildwoodvideoarchive@gmail.com 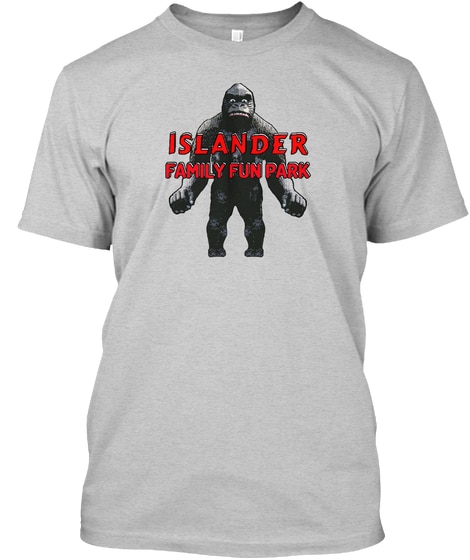 Thank you for reading