Cape May County isn’t the only one going through some massive changes. In the past year around, Atlantic County has also seen some projects proposed and some under construction.

This past week we stopped by the Showboat’s new Island Waterpark complex which is expected to be open by Memorial Day Weekend. You can watch the video update on that project at the bottom of this article.

Another major announcement to Atlantic City came from Steel Pier which announced two new roller coasters will be coming to the pier.

Read more about that announcement by clicking the link below.

The owner of Showboat, Blatstein, is now adding another project to his portfolio in Atlantic City. Blatstein teamed up with Post Brothers for an even bigger project on the AC coast.

During a press conference near the Island Waterpark, Blatstein announced the construction of a mega-project at Atlantic City’s Bader Field. 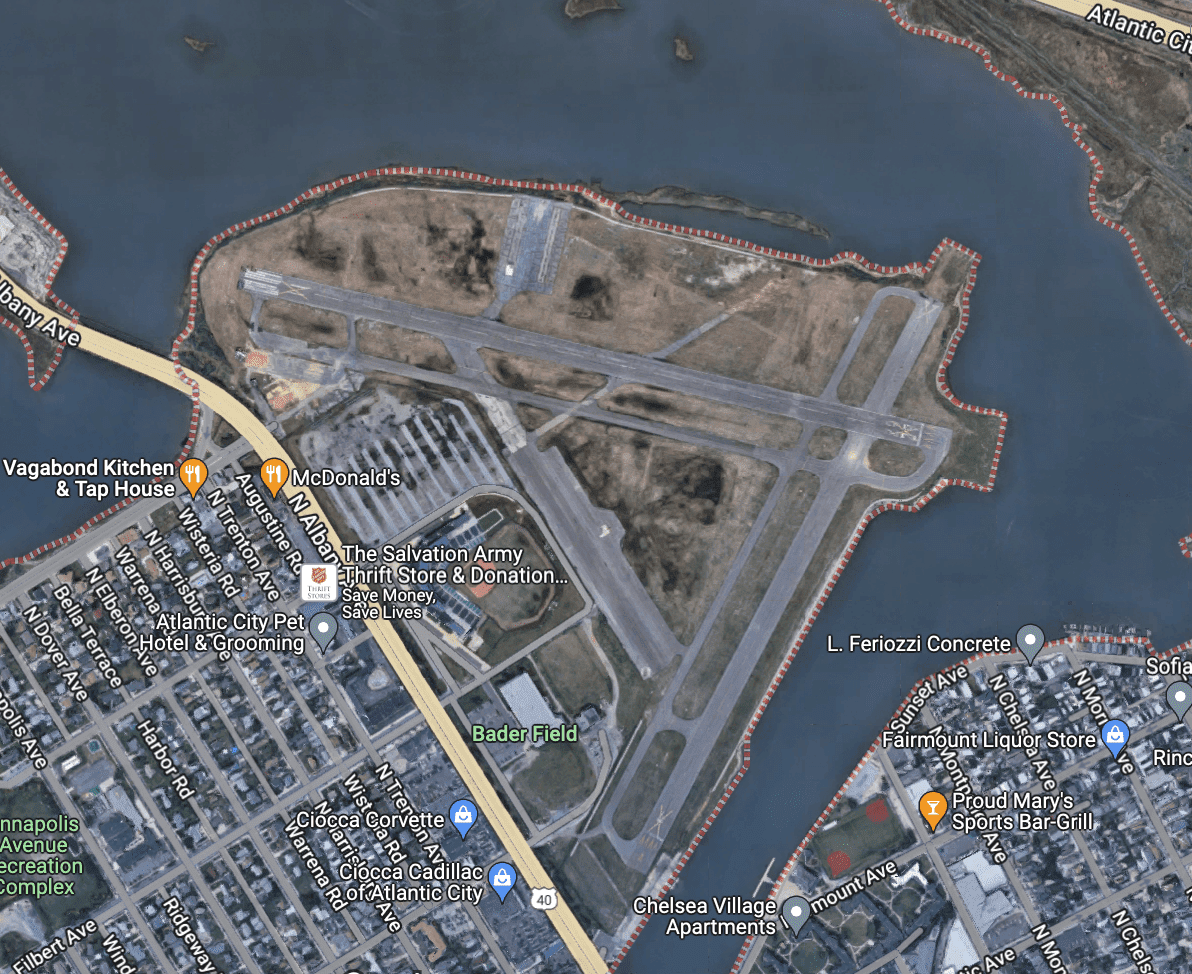 Bader Field or more commonly known as Atlantic City Municipal Airport was a city-owned public-use general aviation airport just west of the heart of AC. It opened in 1922 and saw great success until 1958 when the former Naval air station was converted to joint civilian/military use as Atlantic City International Airport.

Bader Field was permanently closed on September 30, 2006, and the lot was put up for sale. Many speculated on what would go in its place and today we can finally get an answer. 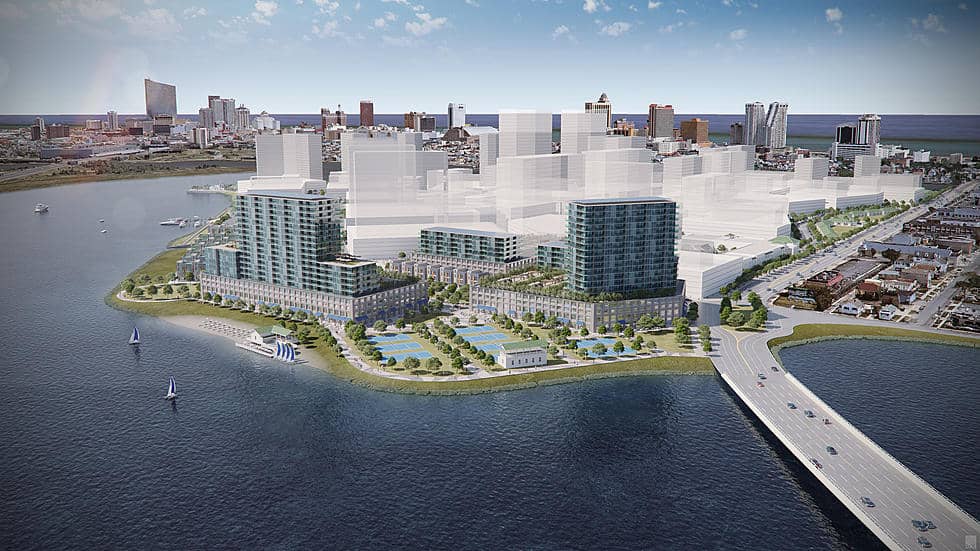 Blatstein’s project at Bader Field will be called “CASA MAR” and will be a massive renovation of the 140 acres to the tune of $3 Billion.

“CASA MAR” will be a project unseen before in South Jersey. Blatstein and Post will transform the land into 10,000 residential units, 400,000 square feet of office and retail space, and 20 acres of public trails and parks.

This isn’t a project that can be done overnight. According to the plans laid out, it will take place over the course of 12 years and in 5 phases.

While they didn’t go over the exact plans of what will be built first, we are told it will bring 44,000 construction jobs to the area and create 8,000 permanent jobs. 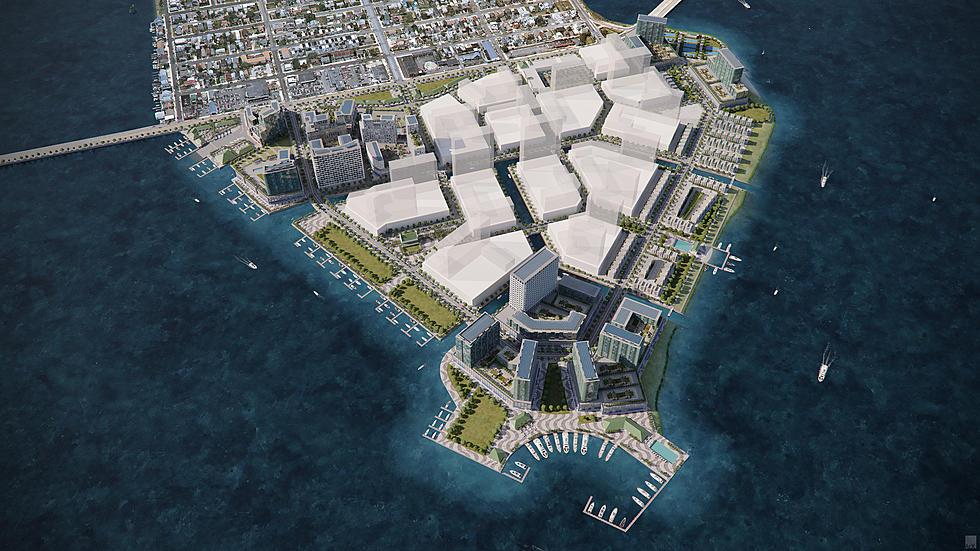 What will make this proper so interesting will be the canals built around the buildings Taking inspiration from the canals of Venice and Amsterdam, folks will be able to travel the area by boat or by car.

Looking at the mockups, we can see the layout of how the CASA MAR will look. At the Northern tip is the unnamed marina. Here you can park your boat and visit the nearby park and restaurants. Just East of the marina is the first of four entrances in the cancel system.

The outer limits of the island will be where the parks are located. The Eastern parks are mostly green spaces while the Western parts will have outdoor fitness areas, tennis courts, a beach bar, a sunset beach, and more park space.

Some criticize this proposed project since the outlets in Atlantic City, the entrance to the island, has been lacking the welcome image. In the past few years, most of the shops on Christopher Columbus Boulevard have been empty.

What do you think of the proposed project?

Below are some of the images provided by Blatstein & Post Brothers. 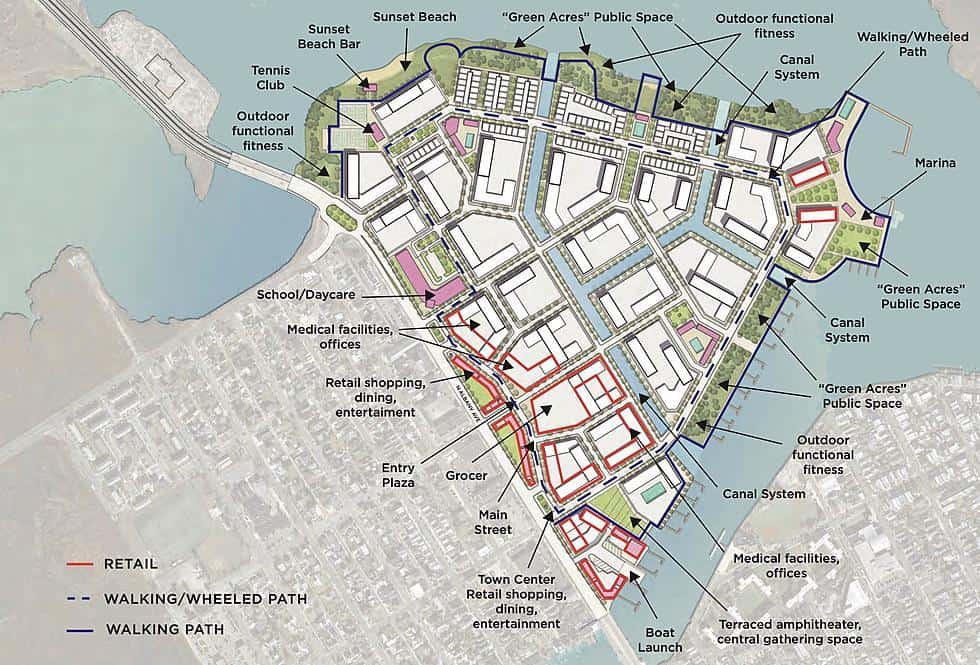 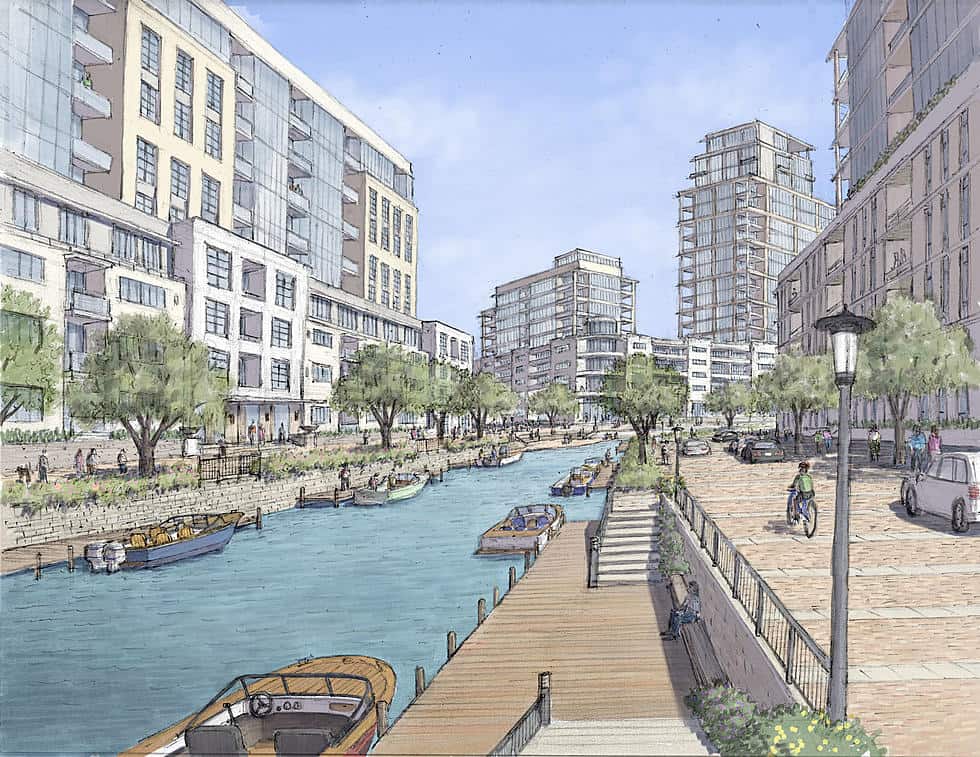 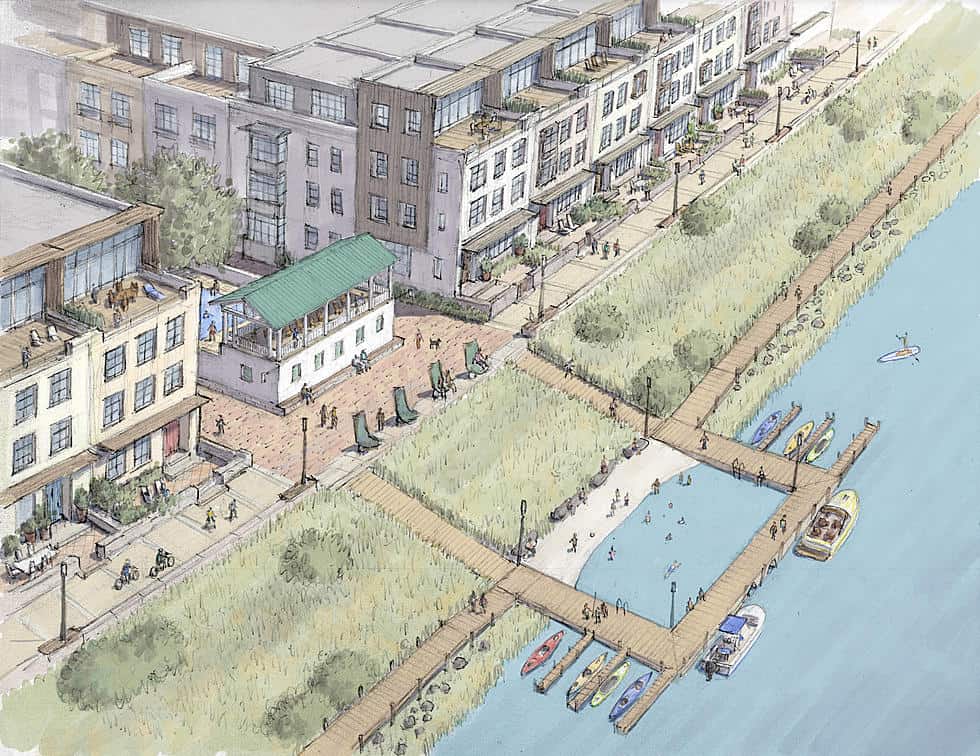 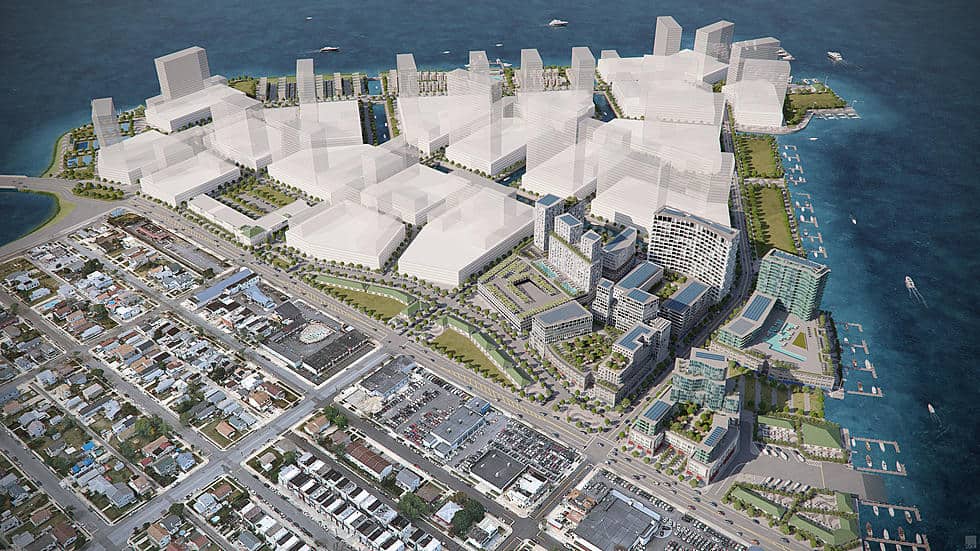 Below is the video updating you on the new Island Waterpark taking place just North of the Showboat.

This project will be a 100,000-square-foot indoor waterpark with slides, bars, restaurants, games, and shopping.