Another TV Show Films In Wildwood!

HGTV is filming in Wildwood for the second time this year! The television show Beachfront Bargain Hunt first made its way to Wildwood Crest from April 29th to May 2nd for some filming. According to our sources they came back to Wildwood for some wrap up shots. A wrap up shot is when the show revisits a project after a indefinite amount of time to show what has changed or taken place.

According to North Wildwood’s minutes from July 5th, HGTV’s Beachfront Bargain Hunt was granted permission to film from July 15 to 18. No word on what property or people it is featuring

Another Wildwood Episode will be airing on August 20th. There is no confirmation if this is the same one being filmed currently.

That episode is titled, “Wowed by the Wildwoods of New Jersey,” will air on August 20th at 8:30pm!

The episode, according to HGTV is about…

a “Father-son duo Steve and Kyle are busy accountants that work tirelessly through their hectic season, and when it’s all over they’re ready to relax and get away. They’re looking for a beachfront vacation home for their family in the Wildwoods of New Jersey. Situated on a barrier island, this family beach destination welcomes visitors with the sights and sounds of its legendary boardwalk, set alongside a five-mile stretch of beach. With the help of a local agent, father and son search for an oceanfront crash pad that meets all their needs for under $200,000″

In the past two years Wildwood has been a magnet for Hollywood and TV networks for filming. Last winter/spring we had the movie “Wetlands” film on our beaches, boardwalk and the old Wildwood Crest library. (Check out the article here)

Check back later when we get more details about the Beachfront Bargain Hunt episode.

Make sure you pick up your “Watch the Tram Car” T-shirt or your Retro Wildwood Motel T-shirt. CLICK HERE TO PURCHASE 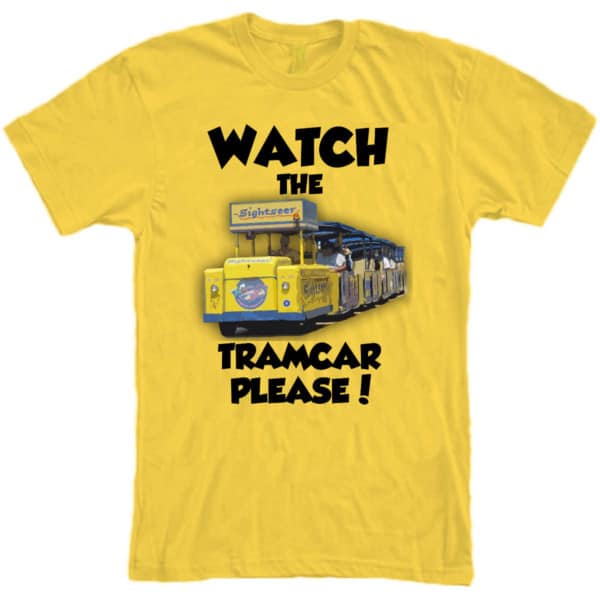 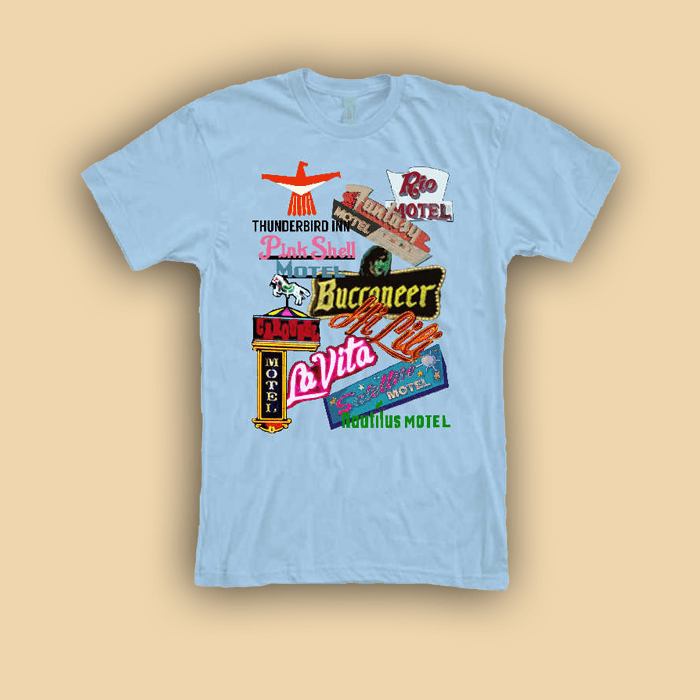 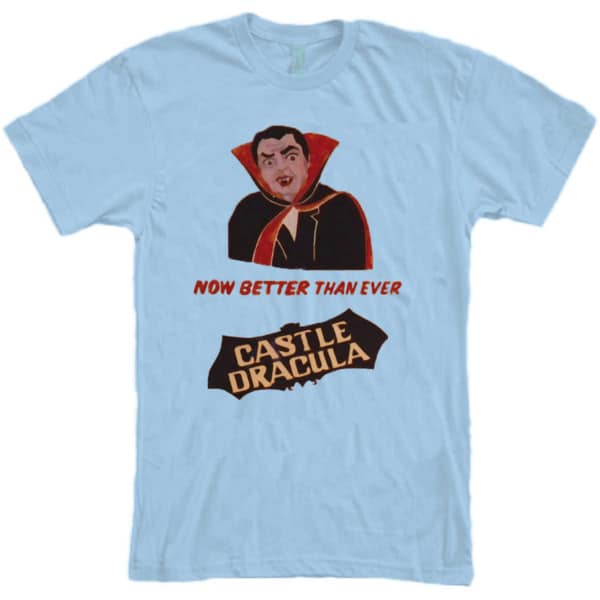