Doo Wop is such an important part of the Wildwoods. From the music to the Mid-Century motels build down here, the Wildwoods are Doo Wop.

For those who don’t know, the Wildwoods are home to The Doo Wop Preservation League (DWPL).

It is a nonprofit organization founded in 1997 whose educational mission is to foster awareness and appreciation of the popular culture and imagery of the 1950s and 1960s and to promote the preservation of the largest collection of mid-20th century resort architecture found in America today right here in the Wildwoods, NJ

The DWPL has nominated the late John (Duke) Patitucci to be recognized as a Doo Wop Hero.

Patitucci was nominated by his granddaughter Nikki Caballero.

The Doo Wop Hero program is “a salute to those who keep the spirit of Doo Wop alive in the Wildwoods” according to the DWPL website. 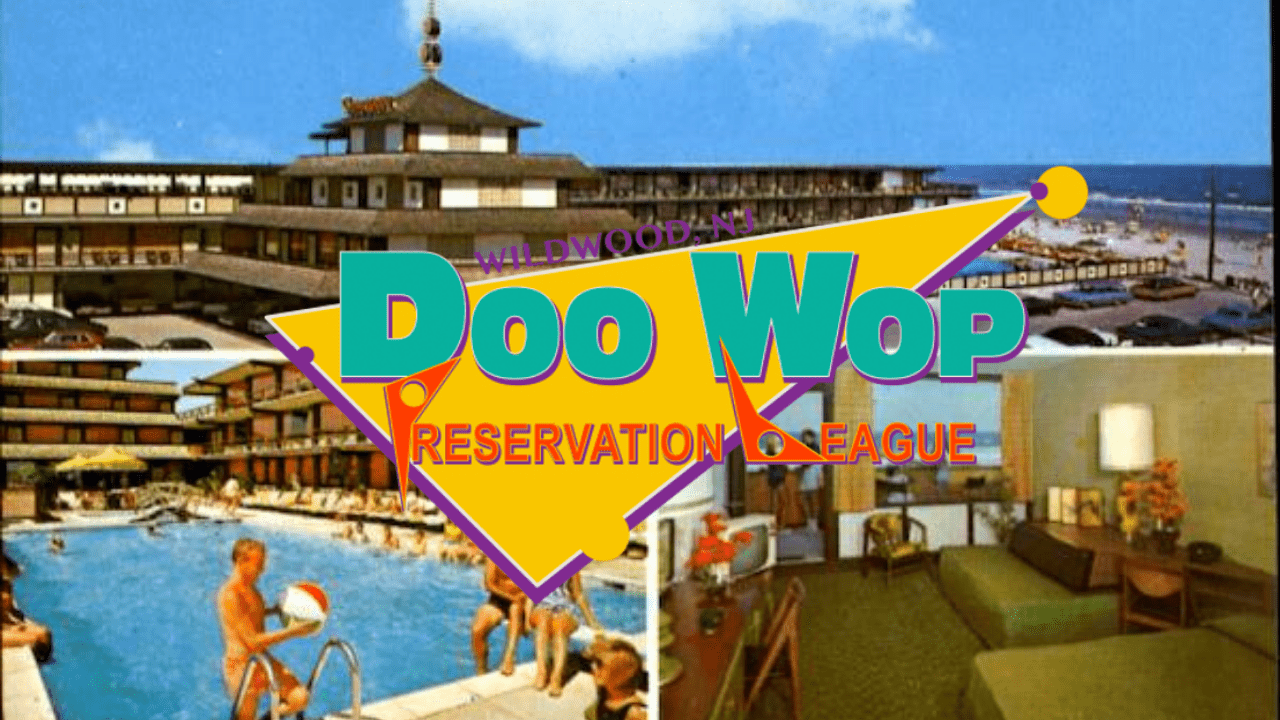 Some of his accomplishments over the years include building one of the first motels on the Wildwood Crest beach “The Crown Motel” along with the house on the beach directly across the street.

Sadly the Crown Motel fell victim to the construction boom of 2006-2008. It was during this time that the Wildwoods lost upwards of 70 motels.

John bought “The Rainbow Night Club” (now Cattle n Clover) back in 1970. This was a prime location for great acts such as Chubby Checker.

His last purchase was “The Oceanview Motel” bought in 2017 (now becoming condominiums).

The Wildwood Historical society and the DWPL are trying to help save some of the histories Patitucci loved.

Currently, The Oceanview Motel is becoming condos and they want to demolish the historic lobby. In the video at the bottom of this article, we explain how you can help save it.

Thank you John Patitucci for all of your years dedicated to our island!