The music world is mourning the loss of Jerry Blavat, the legendary disc jockey known as “The Geator with the Heater” and “The Boss with the Hot Sauce.” Blavat passed away at the age of 82 on Friday, at the hospice at Jefferson-Methodist Hospital from the effects of myasthenia gravis and related health issues. He is survived by four daughters, grandchildren, great-grandchildren, and his longtime partner, Keely Stahl. 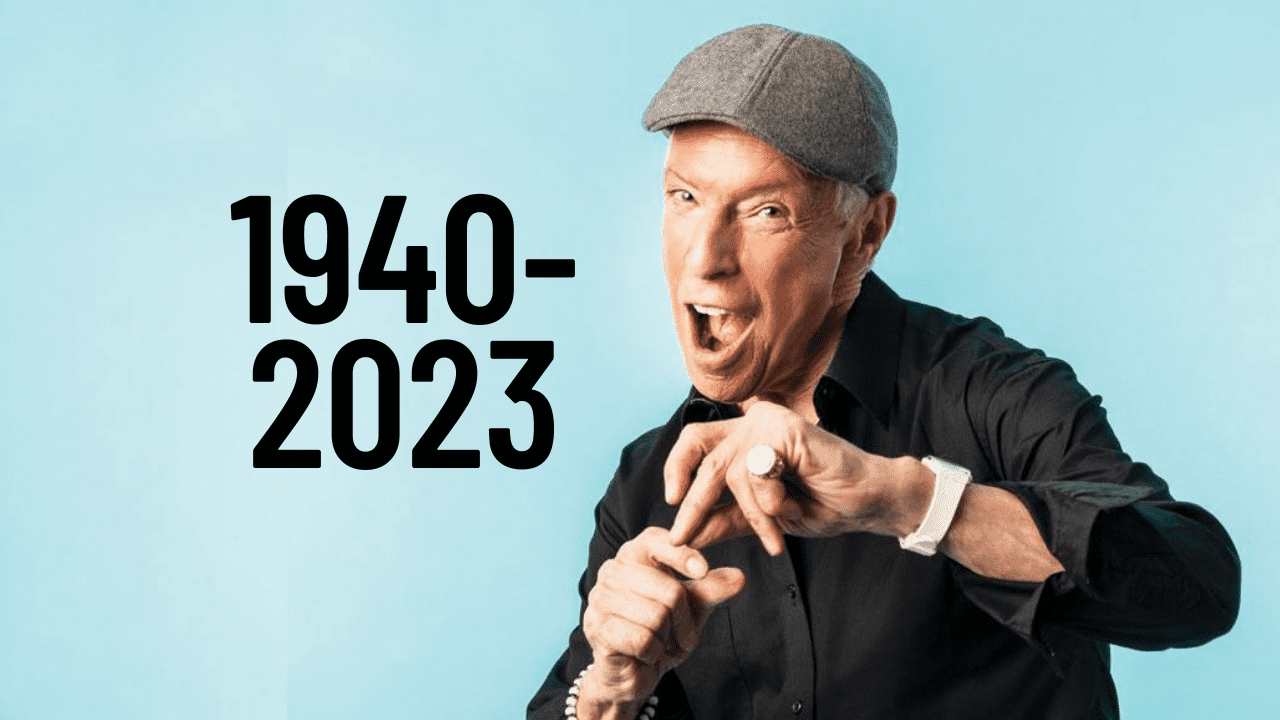 Blavat was born in South Philadelphia to a Jewish father and an Italian mother. From a young age, music was a constant in his life, and he went on to become one of the early rock-and-roll DJs who revolutionized the profession and developed the “oldies” format.

He appeared on several television shows and films, including “The Monkees,” “Desperately Seeking Susan,” “Baby, It’s You,” and “Cookie.” 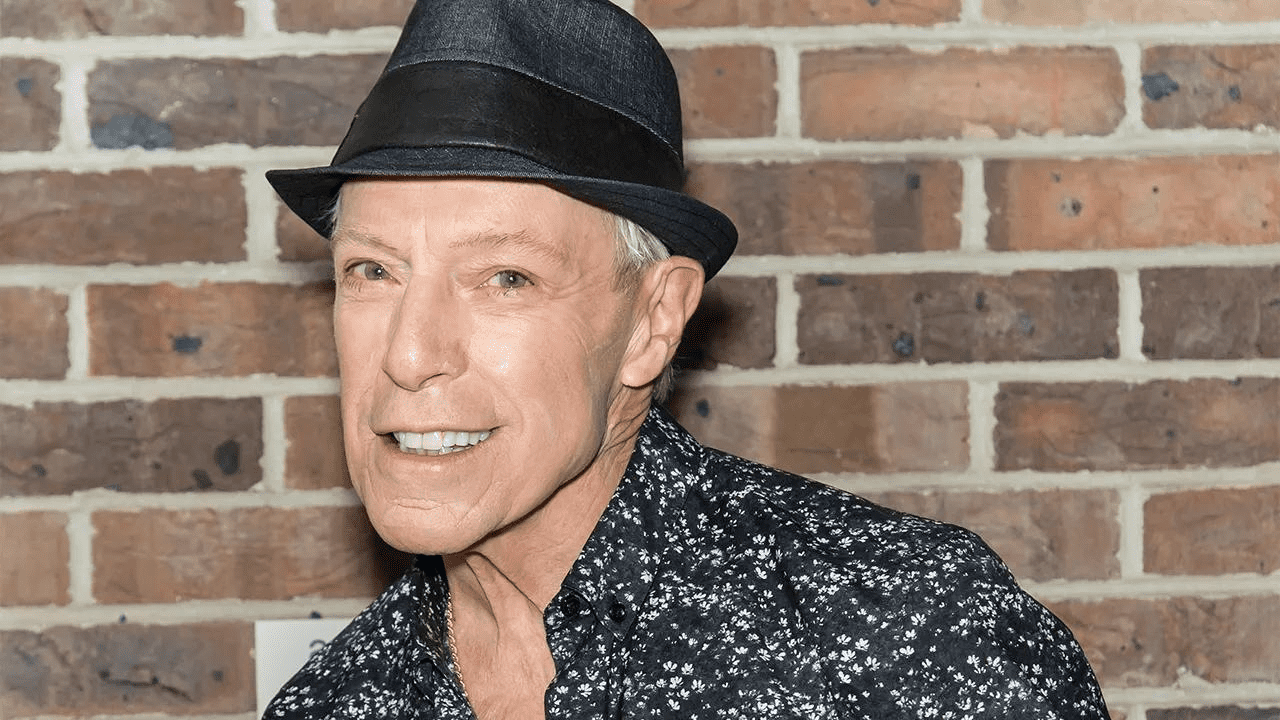 In 1953, Blavat debuted on the original Bandstand at the age of 13. He went on to host “The Discophonic Scene,” a dance show that featured some of the biggest stars of the era. His enthusiasm, talent, and natural knack for knowing what would hit with teens led to a syndicated radio show and a TV show in the 1960s.

For decades, he entertained crowds with shows across the Philadelphia region and spent his summers down at the shore where he owned the popular dance club “Memories in Margate.”

Blavat’s career led to many friendships with big entertainers like Sammy Davis Jr., Don Rickles, and even Frank Sinatra. He hosted countless dances and helped break many acts, including the Four Seasons and the Isley Brothers, and boosted Philadelphia artists like Bobby Rydell. 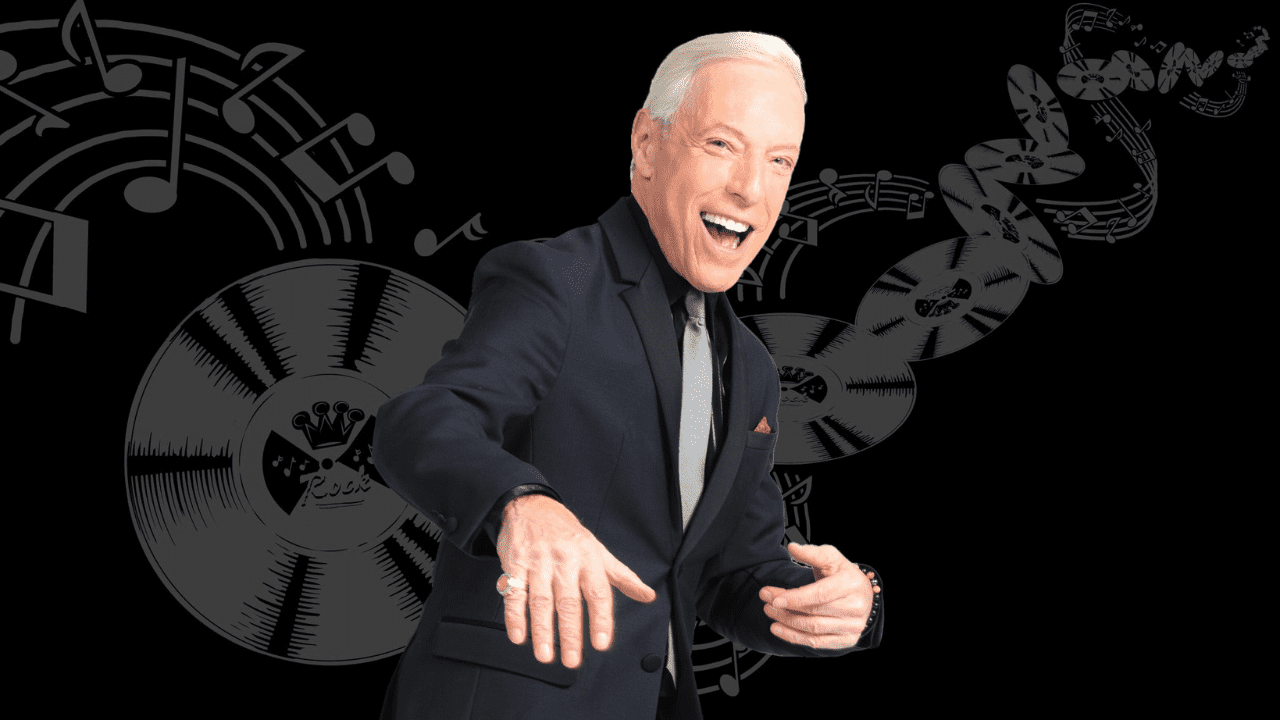 When asked about his career as a disc jockey and rise to fame, Blavat once said, “So my life has been about wonderful people. And if it ends tomorrow, I’ll have no regrets because I made people happy, and by making people happy, it fulfilled my life.”

His love for music and Philadelphia will always be remembered, and his legacy will live on through the countless lives he touched through his music.

Here at the Wildwood Video Archive, we are extremely sad to hear this news. As a kid, I would put Blavat on and take notes for my broadcast classes at Temple University.

He had that kind of personality that made everyone feel like he was their best friend. That’s what made him a legend.