This is something that is totally out of a fiction novel. I personally thought that this was an April Fools Day joke but after looking into it for a while it’s not.

Around 5pm Cape May police and fire responded to multiple calls on Saturday about objects falling from the sky and objects in the water. 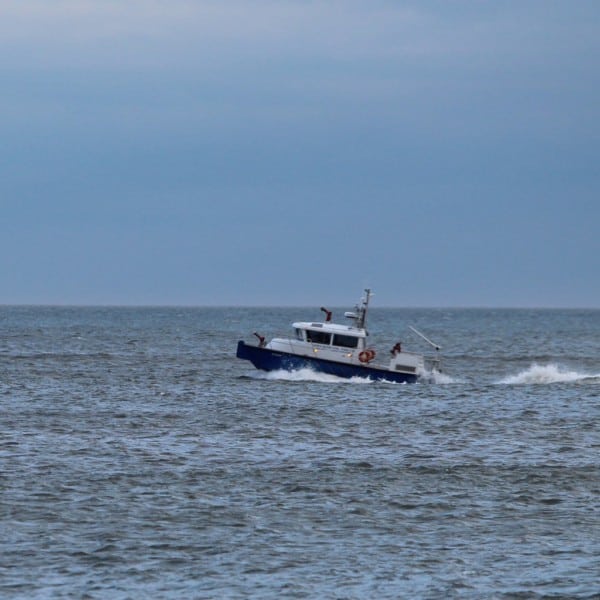 They searched using boats on high elevated points on hotels with binoculars. After sundown the search was called off due to poor visibility.

This begs the question, what really happened here?

Eyewitnesses are sometimes unreliable which is why there were different reports of what happened going along. 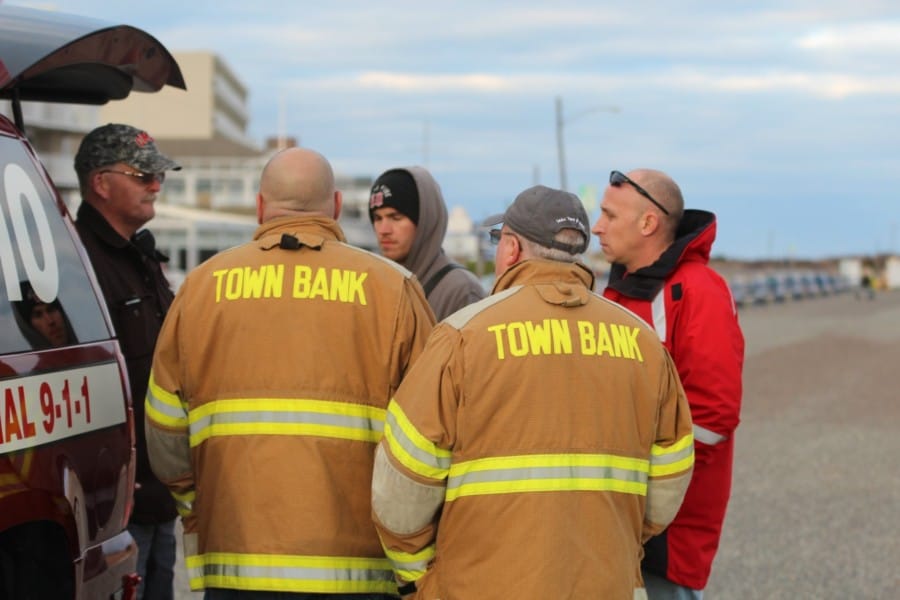 This is our honest guess.

If you go to the beach long enough you know that there are tons of marine life out there.

Could it be that the object they saw in the water was a whale coming up for some air or a dolphin jumping out of the water. Also keep in mind it could have been a log floating in the ocean.

There so many possibilities of what could happen here but without the first responders finding anything this story is left open.

We thought that maybe the Coast Guard will go out again today to search but there was no activity.

Let’s hope that the Coast Guard puts out an official announcement sometime within the next week.

Until then we have to use our imagination on what this could’ve been. Also I still Have no guesses on what someone could have seen falling out of the sky.

While you are here, please help us save the Children’s Fresh Air Home in North Wildwood. Click the link below to read the story and to donate.