North Wildwood Mayor, Patrick Rosenello, put out a statement today in regards to the recent Juvenile violence that has been looked into these past few months.

Below is what he had to say; 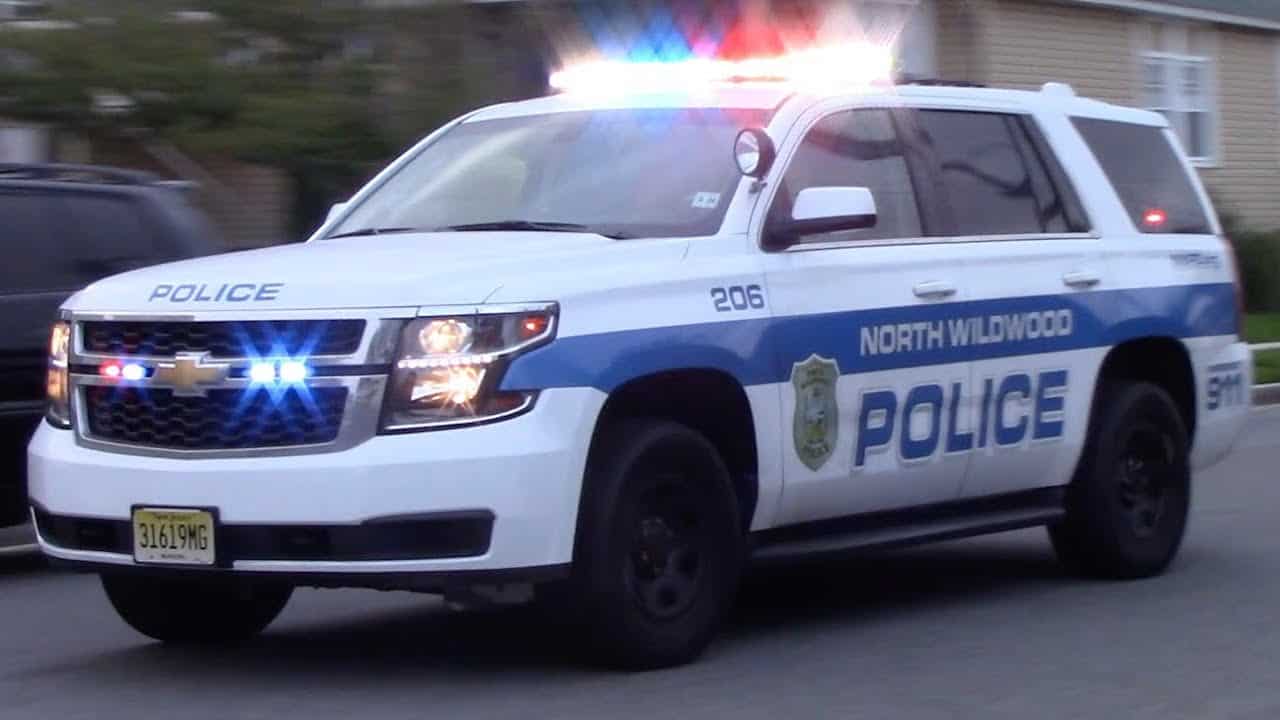 I hope your summer has been safe and enjoyable.  I wanted to provide some information on a topic that has been getting a lot of attention in the media and online lately in reference to the behavior of certain juveniles in North Wildwood and at other shore communities.  As the father of three teenage sons, who frequent the boardwalk and are often biking around town, I share similar concerns of all the parents of young adults in our community.  Seeing the videos and pictures of teenage boys being beat up disturbs me personally.

First, I want to acknowledge the great job that the North Wildwood Police Department does in protecting all of our residents and visitors.  Each year, our City transforms from a small, quiet town into one of the largest towns by population in the State of New Jersey.  On any given weekend in July and August, the daily population of North Wildwood puts us around the 4th or 5th biggest town in the State.  When you add Wildwood and Wildwood Crest, our island is the largest City in the State during many days of the summer.  Major crimes are rare in North Wildwood, but with the sheer number of people who come through our town, issues arise, and our Police Department does an outstanding job handling them.

Since Memorial Day Weekend, there have been a total of 8 assaults involving juveniles in North Wildwood.  Of those 8 cases, arrests have been made in 5 of them.  One case is still open, and 2 cases are deemed as ‘No Further Action (NFA)’.  NFA encompasses a wide range of possibilities from the victim not wanting to pursue the matter, to there not being enough information to proceed with an investigation.  This speaks to the hard work and dedication of our Police Department.  When you consider that over this same period, hundreds of thousands of people have come through North Wildwood, you understand that these cases are very rare.  However, for the victims and their families, even one case is too many.

In early May, I put out information that discussed the new laws in New Jersey pertaining to alcohol and marijuana use and possession by persons under the age of 21.  At the time, I expressed my concern about the impact these new laws were going to have on every town in New Jersey.  Unfortunately, my concerns were warranted, and we are dealing with the repercussions of this new law.  The incidents of young people behaving poorly, often times while possessing and consuming alcohol and marijuana are increasing and can be witnessed everywhere.  The State Legislature has basically created a new category of Super Citizen in New Jersey who are basically immune from efforts by the Police to enforce certain laws in New Jersey.

You will recall that in November of 2020 there was a ballot question in New Jersey.  Here is what the question asked: ‘Do you approve amending the Constitution to legalize a controlled form of marijuana called “cannabis”?  Only adults at least 21 years of age could use cannabis. The State commission created to oversee the State’s medical cannabis program would also oversee the new, personal use cannabis market.  Cannabis products would be subject to the State sales tax. If authorized by the Legislature, a municipality may pass a local ordinance to charge a local tax on cannabis products.’

What I can tell you, however, is that it is having a direct impact on the ability of the Police to maintain law and order.  If you want to know what anti-police legislation looks like, this is it.  If you, your family, or friends are from New Jersey, outside of this Legislative District, I would encourage you to ask your Legislator how they voted and have them explain the logic of their vote on this issue.  I can tell you that the Legislators representing Cape May County voted against this insane Legislation.

Residents and Police Departments across New Jersey are dealing with the ramifications of this new law.  Most young adults are responsible, law abiding citizens.  However, statistics show that the most violence prone age group in America is people between the ages of 18-24.  New Jersey has given a huge swath of people in this age group a green light to possess and use alcohol and marijuana without any fear of enforcement from the Police Department.  It takes not a shred of common sense to figure out what comes next after people in this age group are allowed to get high and drunk without fear of the Police interfering with them.

Even with all of this, however, I am confident that North Wildwood is a safe, low crime town and that our Police Department and our residents and visitors will keep it that way, despite the insane laws coming out of Trenton.

In closing, I want to encourage anyone who sees any type of unruly or criminal behavior to report it immediately.  Our Police Department is fully staffed and has a response time of approximately 2 minutes to anywhere in North Wildwood.  I frequently receive emails from people about concerns that they witness.  And, while I am happy to hear from our residents and visitors, you must call the Police first and if you want to let me know what happened, please do so.  But, just emailing me is not going to allow the Police to respond and hopefully address the concern while it is happening in real time.