Located at 301-303 New York Avenue in North Wildwood, at this time, the only remaining parts of the building is the section located on the 303 lot. 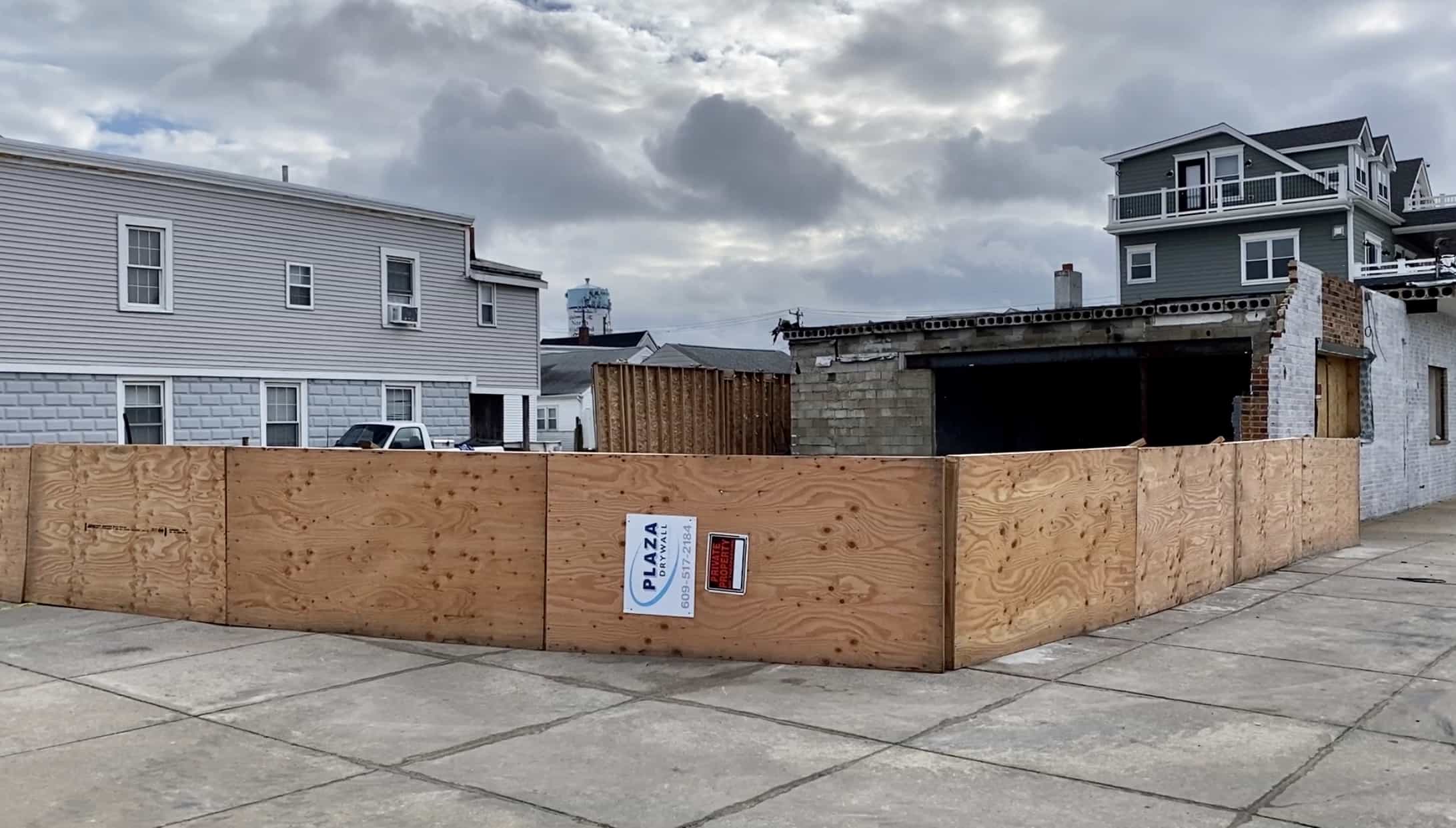 If you were to drive by you would think that the bar won’t be ready in time for Summer 2023 but owner Ryan wants you to know, yes they will.

It was announced back in December 2021, that the North Shore Bar would be going through this project which would transform the one-floor bar and kitchen into two stories.

The mockups showcased a new design that would allow for the side location on New York Avenue to open up while the second story would comprise of an open deck and bar. 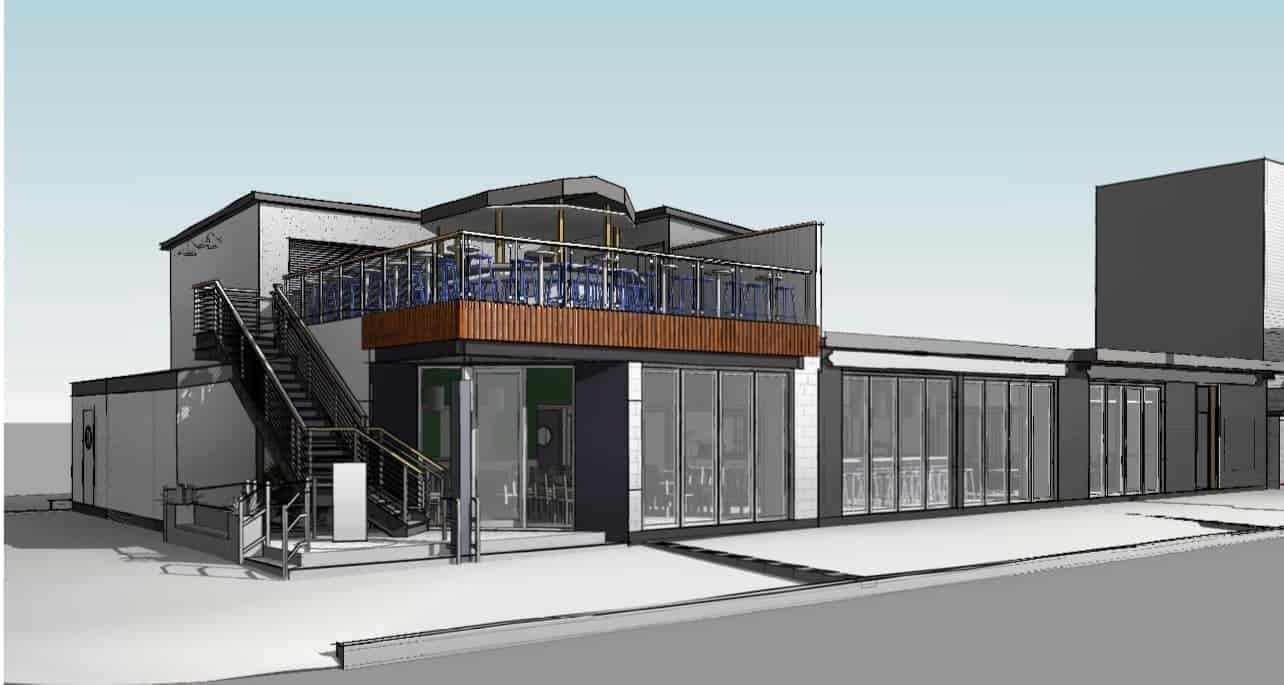 This would give all visitors the perfect view to watch the summer sunset.

On January 12th, 2022, their plans were approved but said they wouldn’t start work until that Fall.

As soon as October hit crews started taking down the main house on the corner and removed the roof and most of the walls.

Their construction was featured in the Wildwood Video Archive’s November Wildwoods Construction Update. 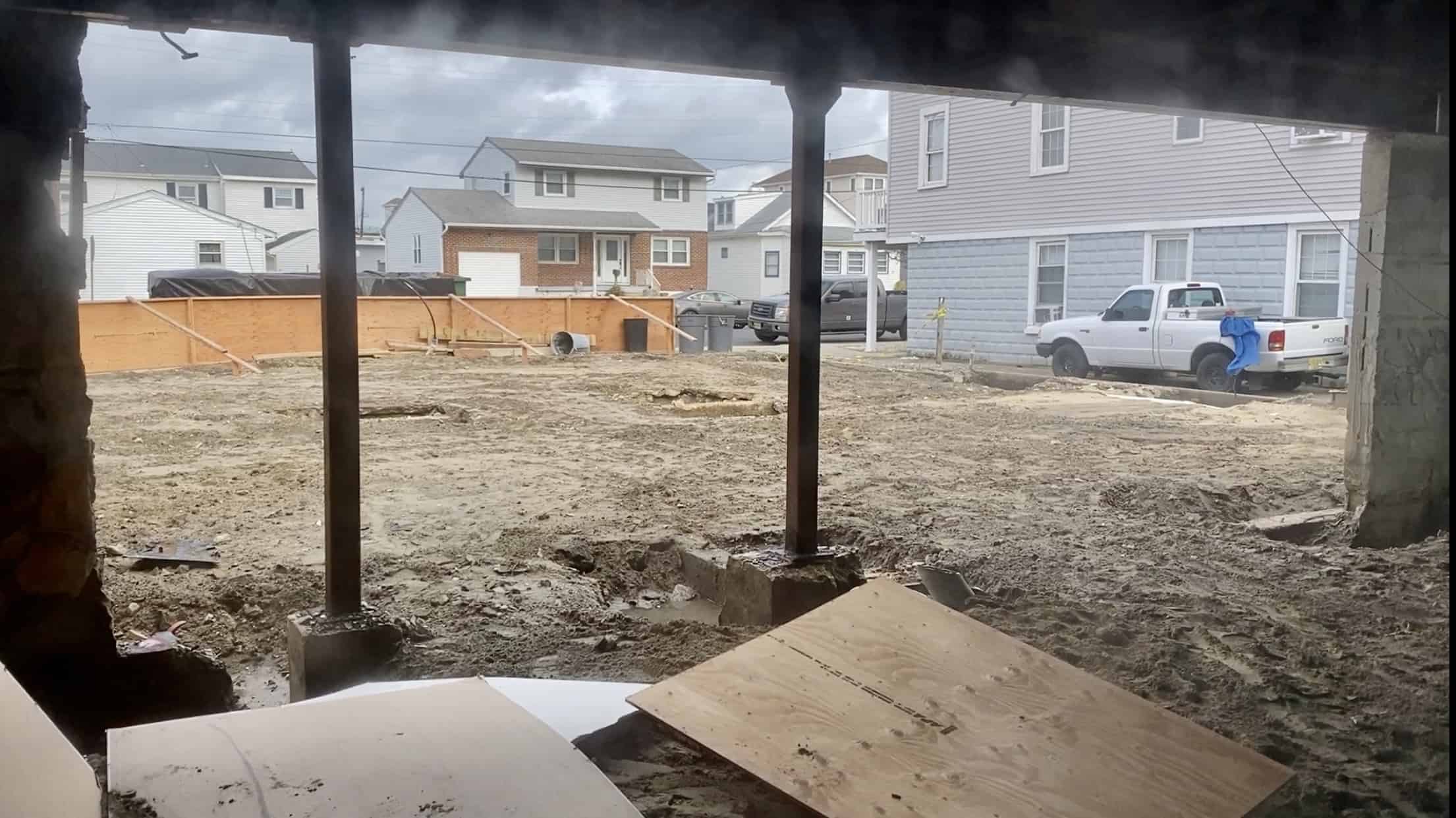 It was after this video that things started to change. According to a Facebook post, Ryan said that “as demolition of the building progressed, it was evident that the building was in complete disrepair and it was obvious that construction was absolutely needed rather than just something I set out to accomplish.”

This meant that more of the building had to be demolished in order to achieve the end mockup they provided.

New permits and blueprints had to be drawn up since the original ones incorporated some of the older elements that were later found to be unstable. 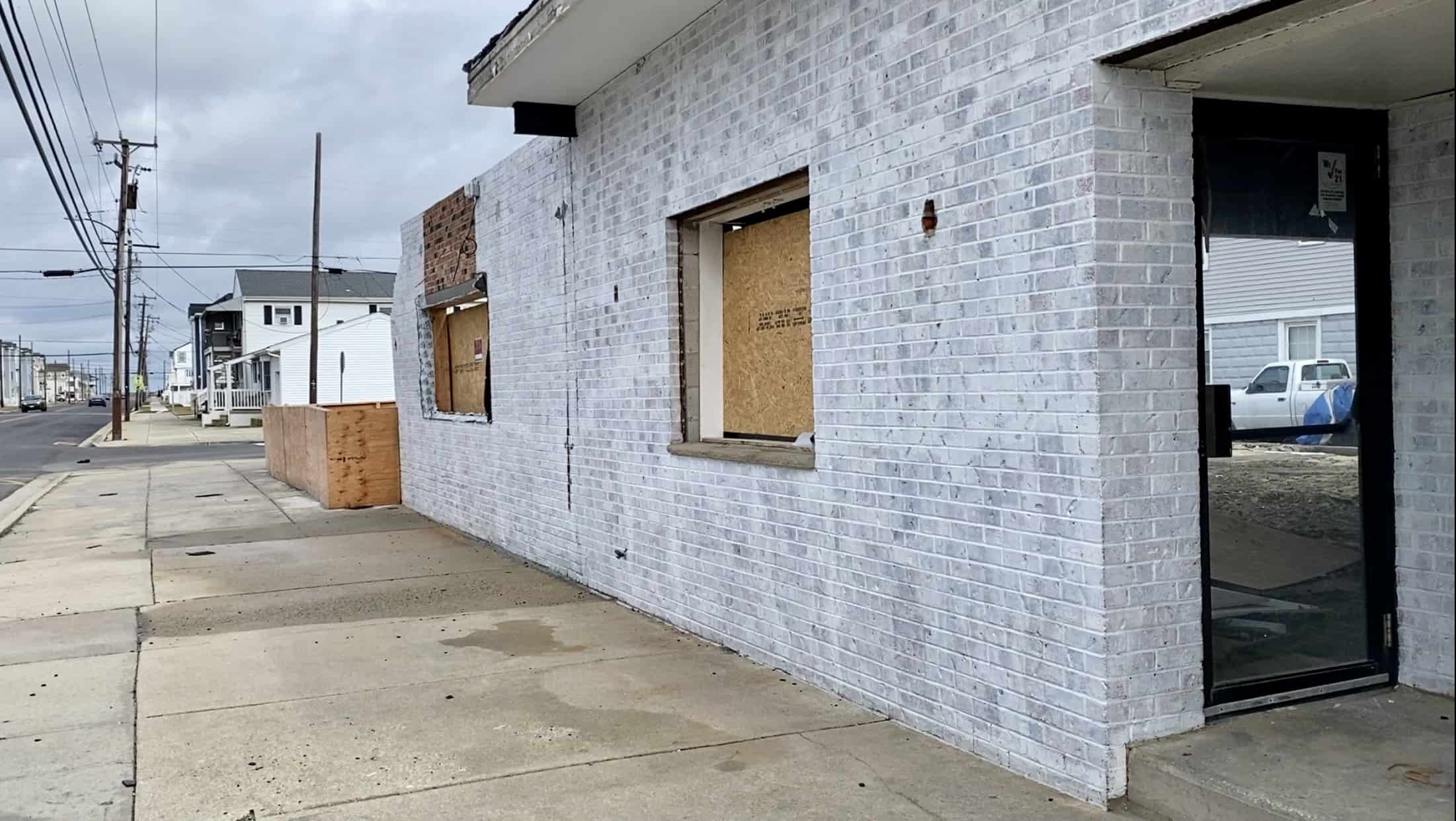 With no progress being made on the building visitors started to think that the property had sold. Ryan made sure to dispute this claim by saying “We are not going out of business and no, I have not sold the property. North Shore will be back for our 5th year!”

The Wildwood Video Archive will be sure to include the North Shore Bar & Kitchen in our latest Wildwoods Construction Update coming the first week of February.

Check out these other Wildwood Videos and articles.