North Wildwood Mayor, Patrick Rosenello, took to Facebook to speak about the horrible aftermath that has taken place in Florida with Hurricane Ian and how an event like that could happen in North Wildwood.

In his post, in much detail, he broke down his ten-year struggle with the New Jersey DEP and how projects such as a dune and beach system are being held up. 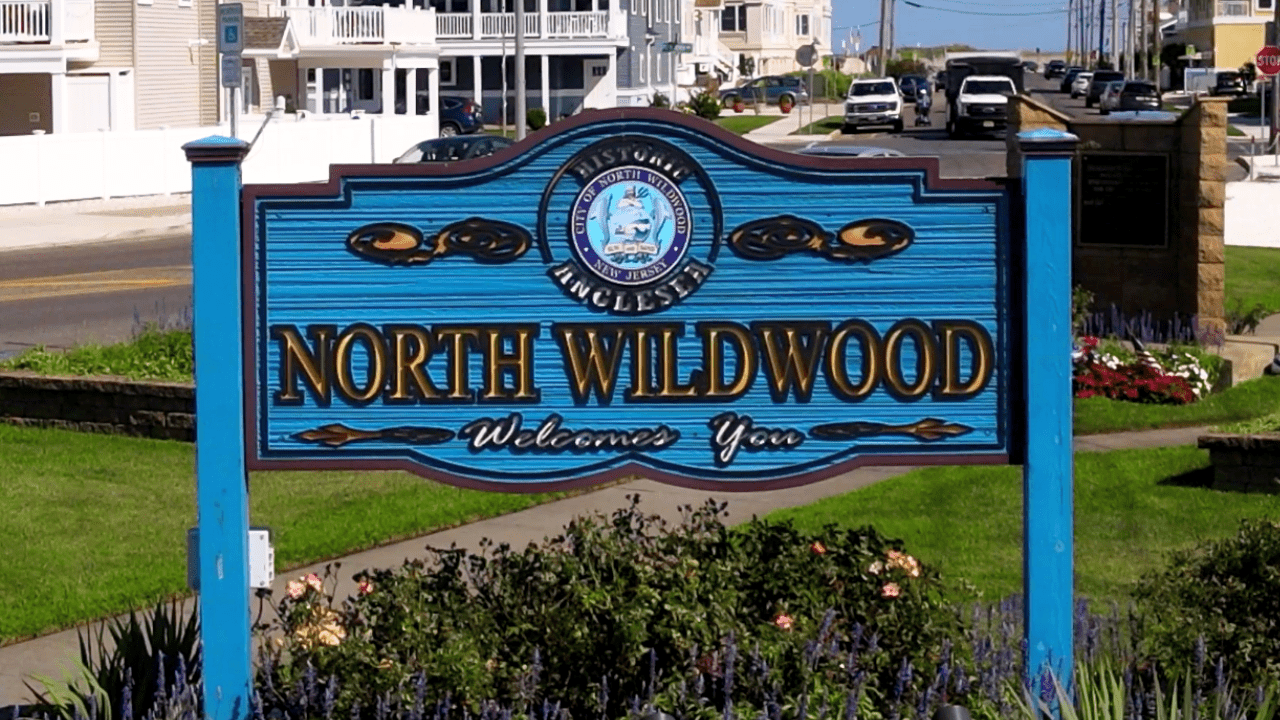 In an effort to get the pessary projects moving, he wrote a two-page letter to the Commissioner of the NJ DEP. Below is his letter.

“The remnants of Hurricane lan have caused severe damage to critical oceanfront shore protection infrastructure in the City of North Wildwood. This coastal storm damage perpetuates a longstanding emergent challenge for the City, which has required emergency action in past years. Without immediate emergency corrective action, public and private property and critical infrastructure will be compromised.

As you are aware, the City of North Wildwood is in desperate need of a Federal/State/Local Shore Protection project to restore our beach and dune system. Although such a project has been funded and approved at the Federal level, the State of New Jersey has failed to take the necessary actions for this project to move forward. This leaves North Wildwood with the unenviable designation as being the only municipality in the State of New Jersey that needs a Federal/State/Local shore protection project that is not being assisted by the State or Federal Government.

In 2014 the City of North Wildwood was told by the Army Corps of Engineers and the NJDEP that the project would commence in 2017. Five years past that original construction date, we are no closer to this project being undertaken than we were in 2014.

In the interim, the City of North Wildwood has repeatedly asked the NJDEP to undertake a stand-alone State/Local dredge project using the Hereford Inlet borrow area. Those repeated requests have been either denied or ignored. In the meantime, with no assistance from either our State or Federal partners, the City of North Wildwood has spent over $20,000,000 back-passing sand in trucks from neighboring Wildwood onto our beaches.

This method of back-passing, however, has proven to be ineffective as a long-term solution mainly due to the sand being dry when it is placed in the tidal zone as opposed to a slurry that is typically used during a dredging project. As a result, the latest such project, funded entirely by the City of North Wildwood, resulted in the rapid loss of 80% of the sand placed by the project. Added to this, the access from the Wildwood beach to the North Wildwood beach has eroded to the point where it is impossible for another such trucked-back passing project to be undertaken; the sand-back passing route is frequently unreliable and severed by tidal events. Accordingly, if the City is to continue this practice as a short-term measure until a more effective beach nourishment program can be implemented with State and Federal partners, we must consider another alternate, more accessible, and proximate sand reserves.

Based on these factors I am writing to once again formally request that the NJDEP undertake a dredge replenishment project in partnership with the City of North Wildwood to address this critical issue. In the interim, our Engineer and Environmental Consultant are submitting emergency notifications and plans to the NJDEP for the installation of steel bulkheads to protect critical public infrastructure as well public and private property. Please be advised that these same professionals, in concert with the Department’s Division of Coastal Engineering, have been preparing information, plans, and supplemental applications to address several ongoing and outstanding regulatory considerations for the City’s oceanfront. Over the next few weeks, this series of applications will be submitted to the Division of Land Resource Protection for its review and processing. Additionally, any emergency actions taken to mitigate threats to public health, safety, and welfare in response to this most recent coastal storm damage will be documented and submitted to the Department with requests for authorization.

Commissioner, I recognize that you are not to blame for nearly a decade of inaction by the NJDEP. However, the time has come for a critical decision to be made by the NJDEP. Are you going to actively assist a municipality in the State of New Jersey that desperately needs your engagement, advocacy, and cooperation to protect its municipal and coastal resources, or are

you going to continue to ignore this pressing issue?

STORM WARNING IN EFFECT for Cape May County