Residents in South Jersey were startled on January 13th by a loud boom that shook homes and buildings. The event, which occurred around 2:09 PM, was initially thought to be an earthquake by many residents. However, officials have confirmed that the noise was actually caused by a military jet breaking the sound barrier. 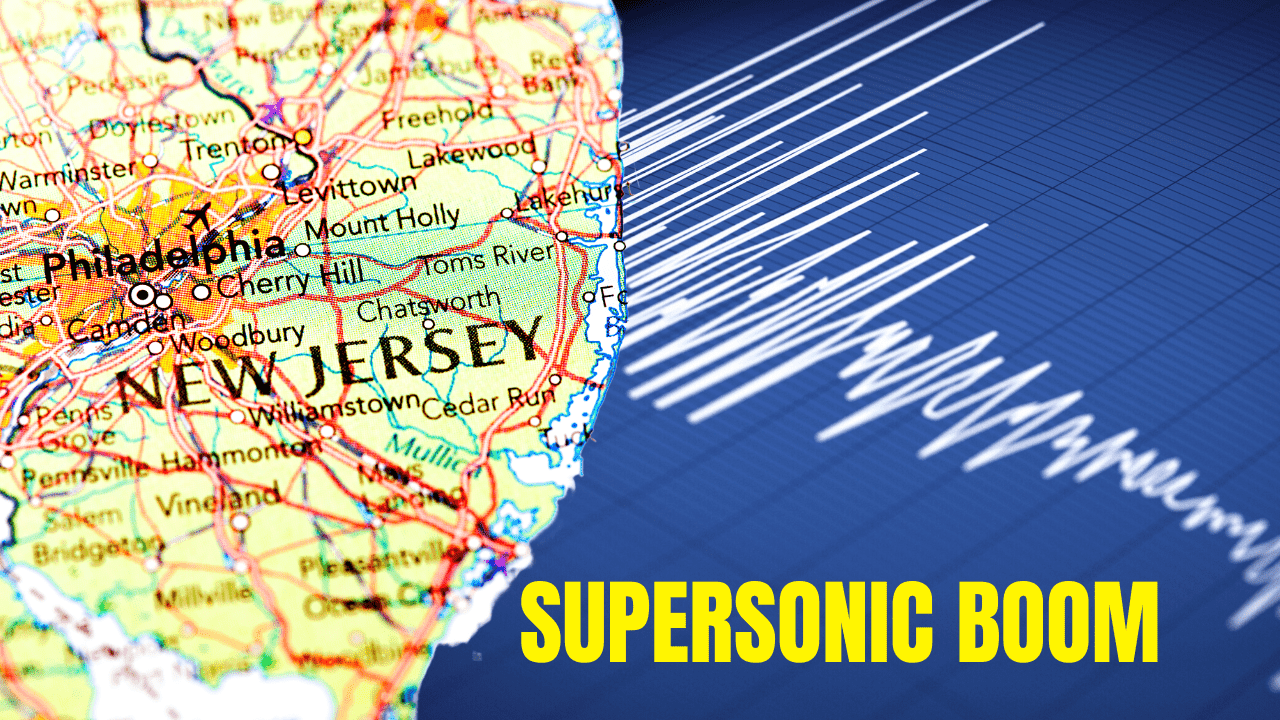 The loud boom, which was heard and felt across a wide area of South Jersey, caused confusion and concern among residents. Many people immediately thought that an earthquake had occurred, and some even reported feeling their homes and buildings shaking.

Social media was flooded with posts from people asking if anyone else had felt the boom and what might have caused it.

Also See: Watch A Rocket Launch From Cape May

The military officials apologized for any confusion or concern that the loud noise may have caused among residents. 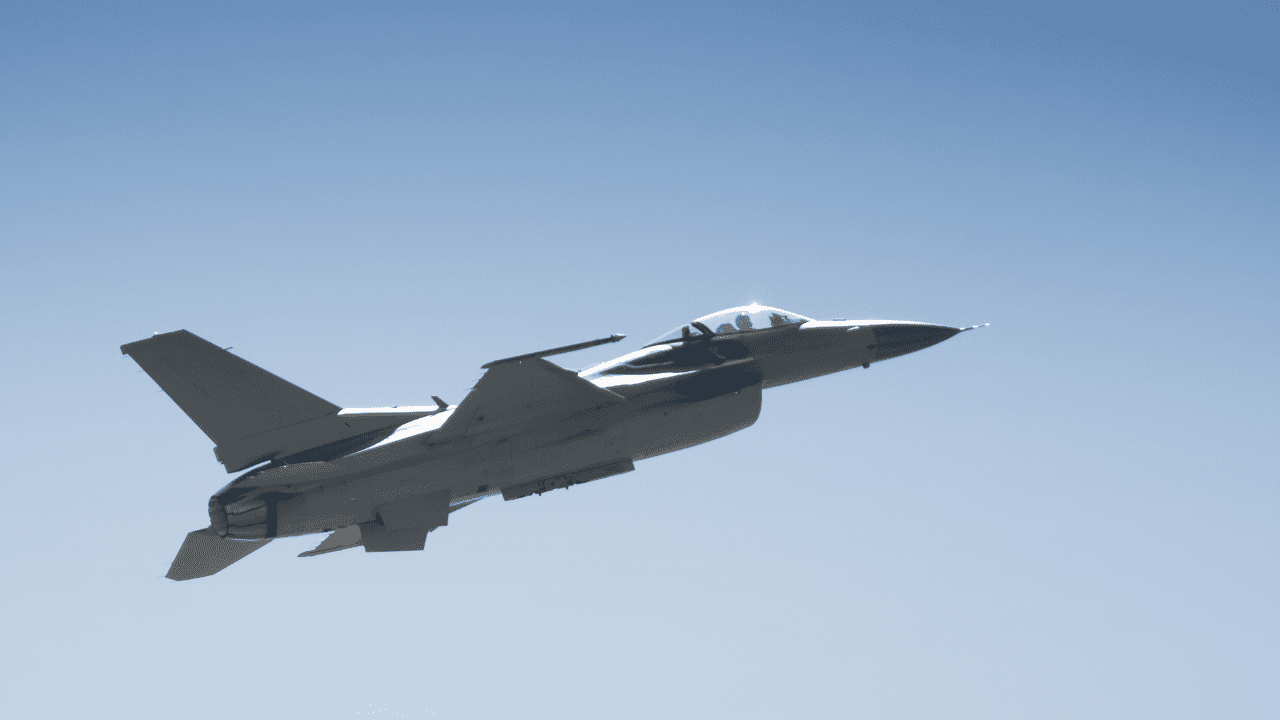 Sonic booms are caused by the shockwaves created by an aircraft moving faster than the speed of sound. The 177th Fighter Wing of the New Jersey Air National Guard is responsible for providing air defense for the northeastern United States.

It is worth noting that the sound barrier is usually not heard on the ground as it is typically over the ocean or far remote areas. The combination of the supersonic airplane’s flight path with weather patterns caused the sound to be louder than normal.

Our cameras in North Wildwood recorded the moment the boom hit. It caused a visual shake and a loud sound.

Check out the video below.