Ocean Wind 1 is an offshore wind farm project currently under development by Ørsted, a leading global offshore wind developer, off the coast of Atlantic City, New Jersey, USA. The project has a planned capacity of 1,100 MW and is expected to be operational by 2024.

The project is designed to be built in federal waters, which is more than 12 nautical miles from the coast, and it consists of between 50 and 80 wind turbines, depending on the final turbine size chosen. 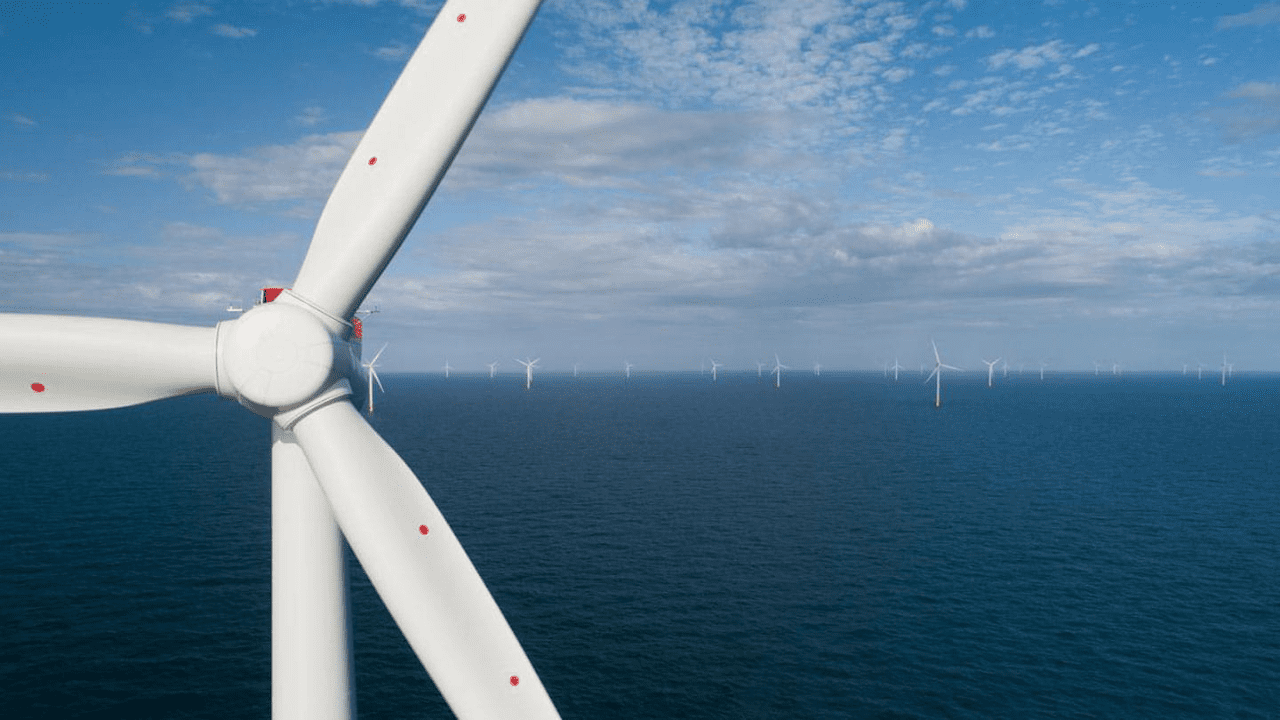 The turbine size is not yet confirmed but it’s expected to be between 8 and 14 MW, which will be among the largest offshore turbines in the world. The turbines will be connected to a substation on an artificial island, located about 15 miles off the coast of Atlantic City, from where the electricity will be transported to the mainland via an undersea transmission cable.

Ocean Wind 1 will play a significant role in helping New Jersey reach its clean energy goals, as the state has set a goal to generate 50% of its electricity from clean energy sources by 2030, and 100% by 2050. Offshore wind will be a key component in achieving these goals, as it has the potential to generate large amounts of clean electricity.

The project is expected to create jobs and stimulate economic growth in the state, providing a boost to the local economy. Additionally, Ørsted is committed to working with the state of New Jersey and local communities to ensure that the project is developed in a responsible and sustainable manner. 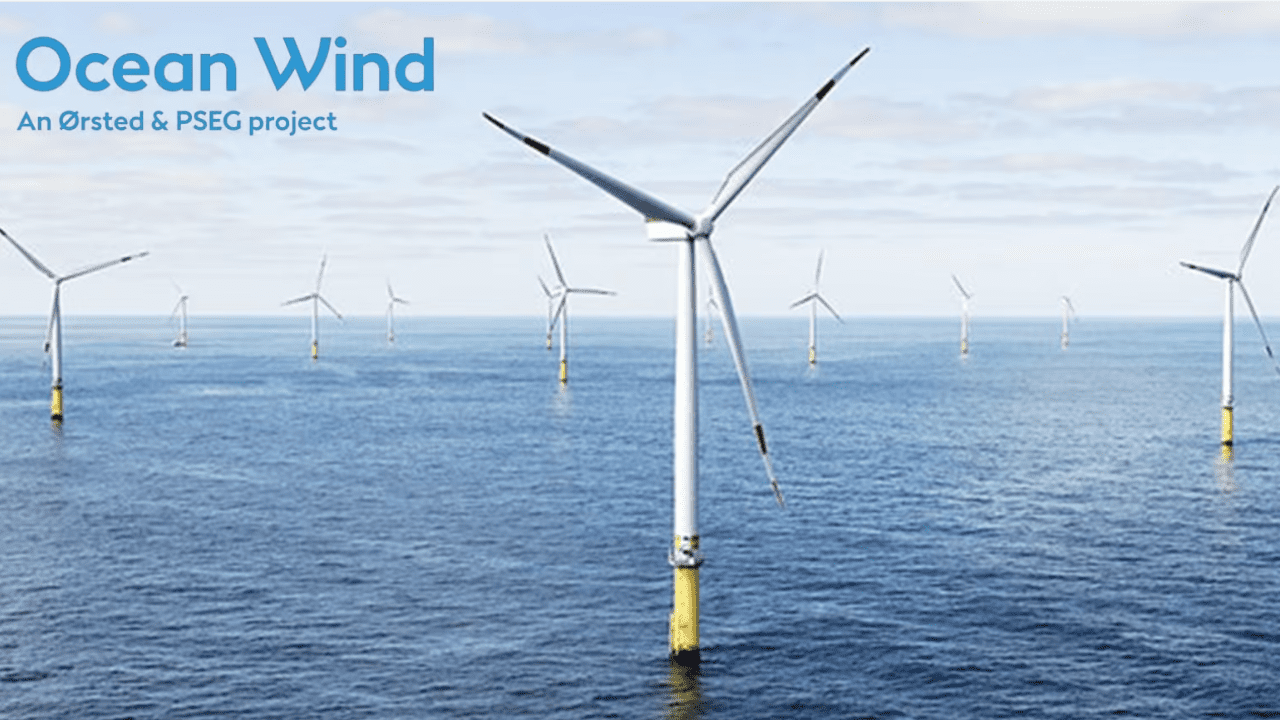 The company has a strong track record of working with local communities and organizations to minimize the impact of its projects on the environment and local wildlife.

Ocean Wind 1 has been causing concern among marine wildlife advocates due to its potential impact on whales in the area.

According to experts, the construction and operation of the wind farm could pose a significant threat to the local whale population. The turbines, which will reach a height of up to 600 feet, are expected to generate underwater noise that can disrupt the communication and migration patterns of whales. This noise pollution can also cause physical harm to the whales, leading to hearing loss, injury, or even death.

With the raise in whale deaths these past few weeks, many are believing that the sonar used in researching the ocean bottom is causing these whales to pass.

Researchers have been taking samples from the whales and hope to have some definitive cause of death in a few months. 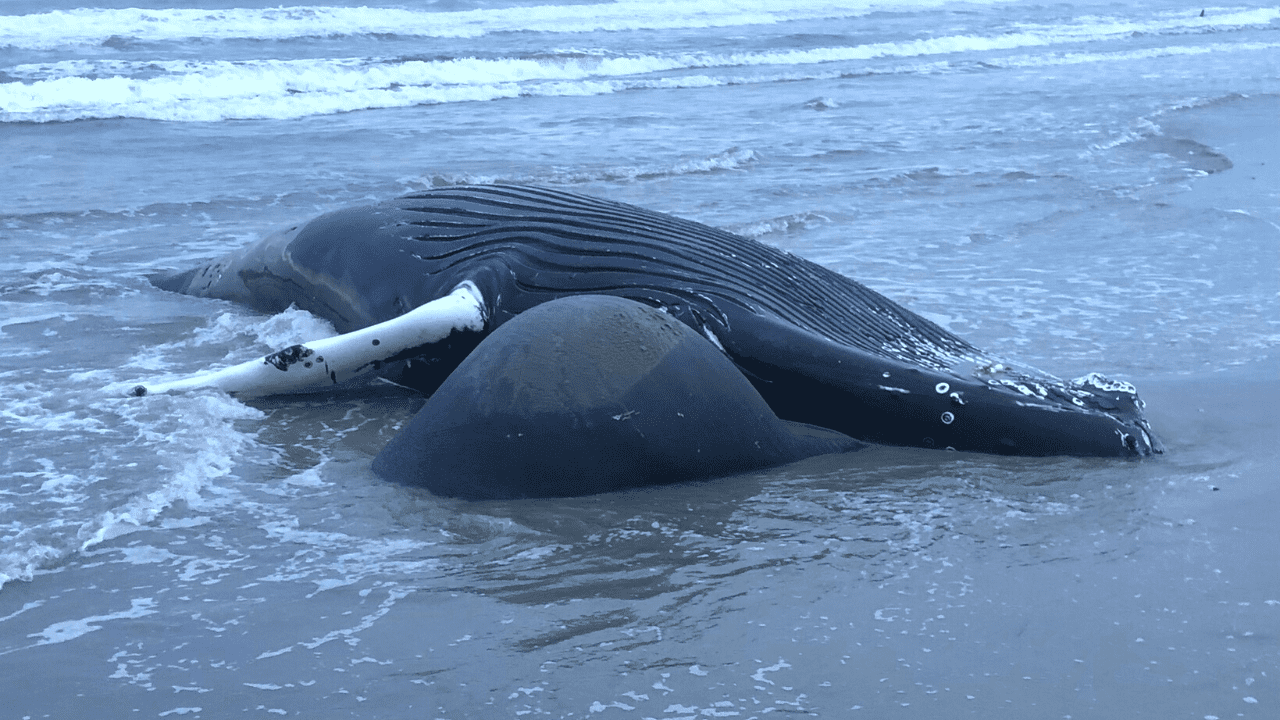 Previously Orsted has stated that it will take measures to minimize the impact of the wind farm on marine life, including conducting environmental impact assessments and monitoring the population of marine species in the area. However, many experts argue that these measures may not be enough to protect the whale population.

Officials such as Congressman Van Drew believe that the project research should be halted and investigated. 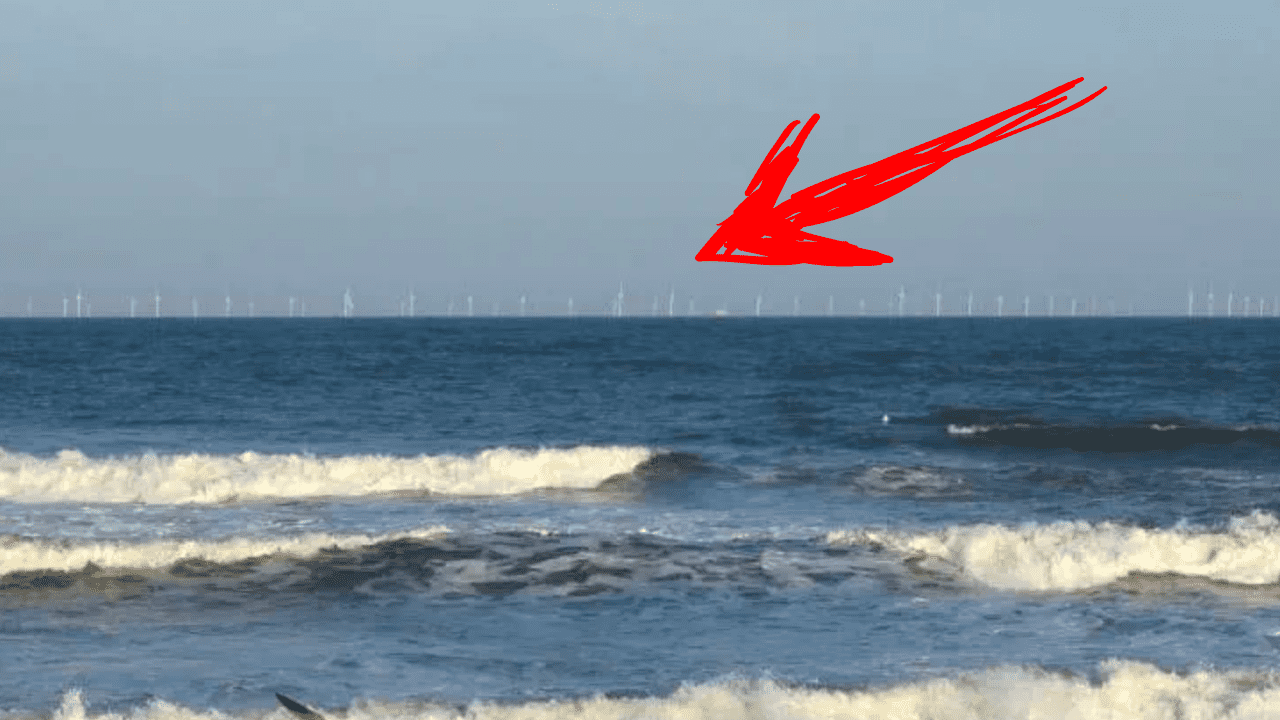 We reached out to Ørsted for a comment but at the time of publishing, they didn’t respond.

Many readers ask if the wind farm will be seen from their beach and the simple answer is yes. It depends on where you are located.

It will be closest to Ocean City but will be visible from Atlantic City all the way down to Wildwood Crest.

In the video below we talk about the whale situation on the Jersey coast. Before you watch please consider subscribing to our Youtube channel.