West Cape May The “Lima Bean Capital” of the World?

When you think of West Cape May you think of the beach, historic houses, Victorian charm but have you ever thought, ”Lima Bean Capital of the World?”

Seems out of place right? Well for many years it was and still to this day West Cape May hosts the International Lima Bean Festival.

Let’s talk about how this happened. (You can watch the video at the bottom of the article)

As you know, New Jersey is known to be the Garden State, and Cape May County still has a ton of farms today. While West Cape May only has a few farms today, at one point it all used to be the best soil in the state.

The soil found in our area is called downer soil. This soil is comprised of unconsolidated mineral and organic material on the immediate surface. This serves as a natural habitat for plant growth. This means that they drain well and have more natural minerals.

Farmers knew this in the 1800s when dairy farms made up most of the space. They used the soil to grow hay and corn for the cattle.

As pasteurization became law in 1924, most of the dairy farms in West Cape May turned to growing crops instead of converting their milking facilities. They did this due to the cost of changing their equipment being too high.

Farms turned to grow sweet corn, kidney and lima beans, pumpkins, artichokes, sunflowers, and more. While this gave them great success, the roaring 20s were coming to an end.

In 1929 America entered the Great Depression. This changed not only how families lived but how they ate.

Families needed things cheaply, fresh, and easy to make. For that, families turned to canned vegetables.

In 1887 inventor James D. Cox, came up with a new hand-capping machine that could cap and solder six cans at a time, further reducing the labor needed.

Many factories in New Jersey such as The Stevens Canning Factory, which was located off North Broadway, used this new technology to take locally grown food and sell it around the Country.

During the depression, Cape May farms moved away from the extravagant Vegetables and more towards Fordhook lima beans which were a hit. 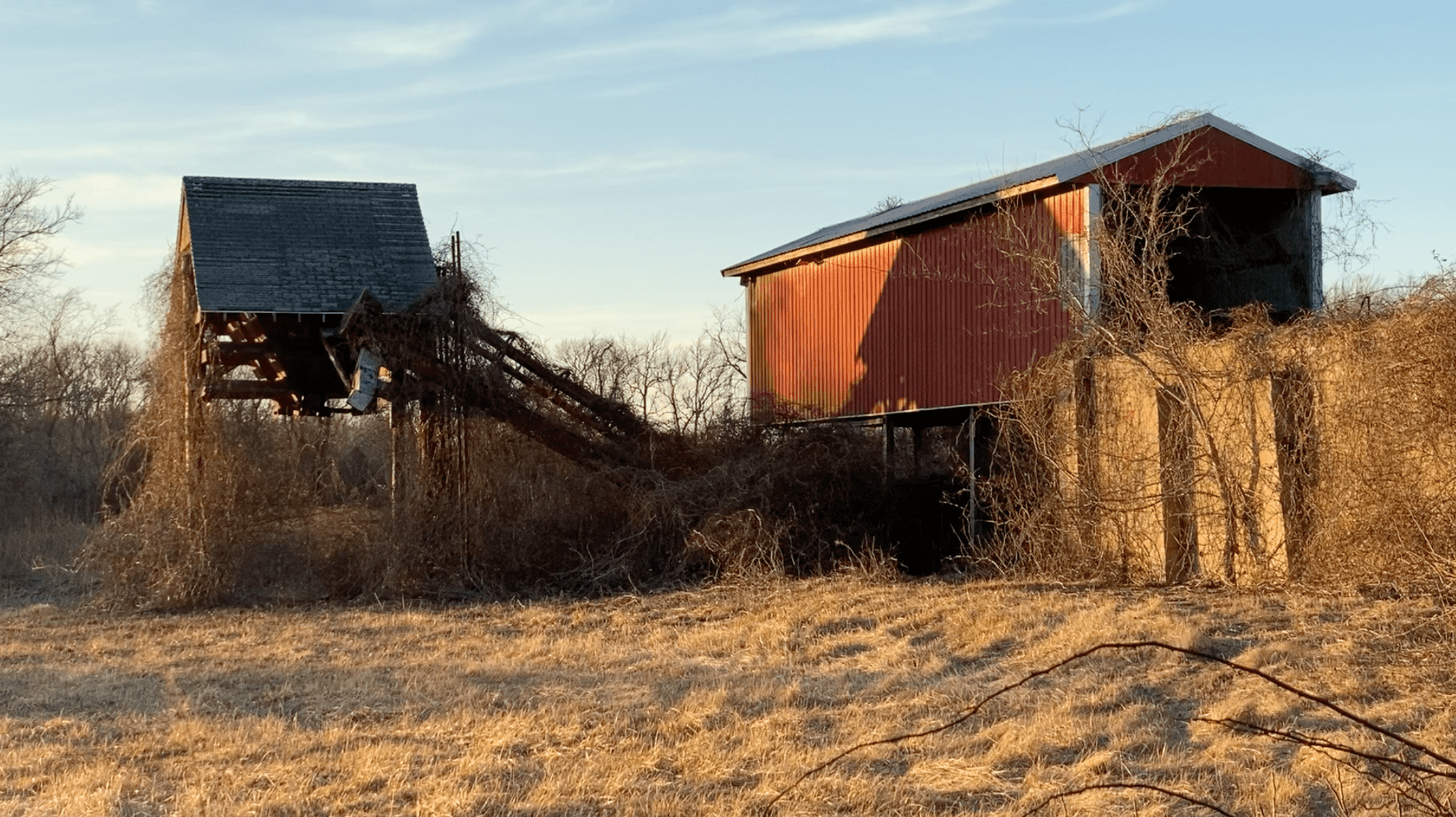 West Cape May, The Lima Bean Capital of the World?

Once harvested, these lima beans were taken to a shelling house, which is still around today on Bayshore Road. Once in the house, the beans were shelled and brought to food corporations to be canned.

Pennsylvania’s Hanover Foods, Inc made contracts with many farms in the area providing them with many different veggies.

It was around 1985 when the West Cape May Business Association was trying to find an give the borough an identity of its own, the biggest suggestion was for a Lima Bean Festival.

The mayor at the time, Jack Vasser, owned a Lima Bean farm and so he was on board.

The festival has everything a Lima Bean lover wants. Lima Bean Soup, Salsa, stews Lima Bean Ice Cream, and even Lima Bean Queen. The festival was a major success that brought people into the city.

Unfortunately, Lima Beans started to drop from everyone’s daily diet in the late 1980s, and by 1990 Hanover Foods didn’t renew their contracts.

Even though today there aren’t any lima bean farms left in the area, West Cape May still puts on its yearly Lima Bean Festival in October.

Check out the video below!