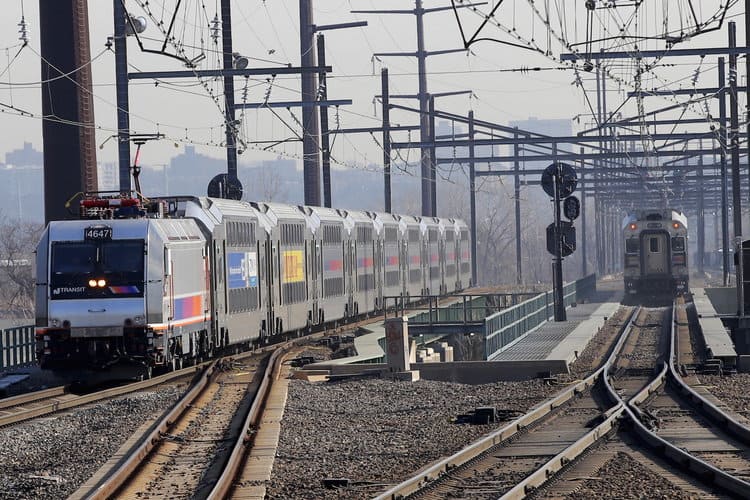 What Is Happening With The Atlantic City Trains?

What Is Happening With The Atlantic City Trains?

New Jersey Transit announced a few weeks ago that they will be suspending the Atlantic City Rail Line in September for up to 5 months with an open date of when it will return to service.

What is being done to the line is great. NJT will be installing Positive Train Control (PTC) but SNJ Today weather man, Nick Pittman opened our eyes to an alarming problem.

Pittman pointed out that closing the line isn’t really necessary and that NJT has an another plan of closing the line to bring the trains up to North Jersey to help with the overload of passengers. It is with his worry that the trains will never resume due to falling attendance.

It turns out that half of the PTC work has already been done to the line from April to June without a complete suspension. The only remaining part that needs to be completed is from Hammonton to Pennsauken.

Not only to add insult to injury but PTC is currently being installed on every NJT track and all are still operating with no suspension.

The kicker of the situation is that while the line is “suspended” the Southern Railroad of New Jersey (Freight) will still be operating on the line with no interruption.

I wanted to post below the rest of Pittman’s bullet points so you can see the overwhelming facts.

1. Only the casing that houses the fiber optic cable for the PTC installation is being placed and is located along the tracks. The wire itself isn’t scheduled to be added until next year – fact.

2. PTC is being installed nation-wide on every commuter and freight line and not a single line has needed to be totally suspended for work to be completed – fact.

3. There was an internal memo released from the operations manager detailing the reason the line needs to be suspended. Allocation of cars and NO mention of PTC – fact.

4. NJT has filed for a 2 year extension for PTC installation so there is no emergency to get it done on this particular line within the next 5 months. – fact.

5. NJT has cancelled dozens of trains on north jersey over the past few weeks due to equipment and crew shortages – fact.

6. The ACRL has the lowest ridership of all lines due to important trains being cut from the schedule – fact.

7. The line makes no money for the state. Instead, loses it due to lack marketing and operation. – Fact.

8. It was just recently announced that the NJT system installation went from 13% to 58% within the last 6 months. How did that happen without suspending other lines?

Below is a video that Pittman put together to prove his point.

Check out these articles!

Motorcar Trains Are Coming to Cape May