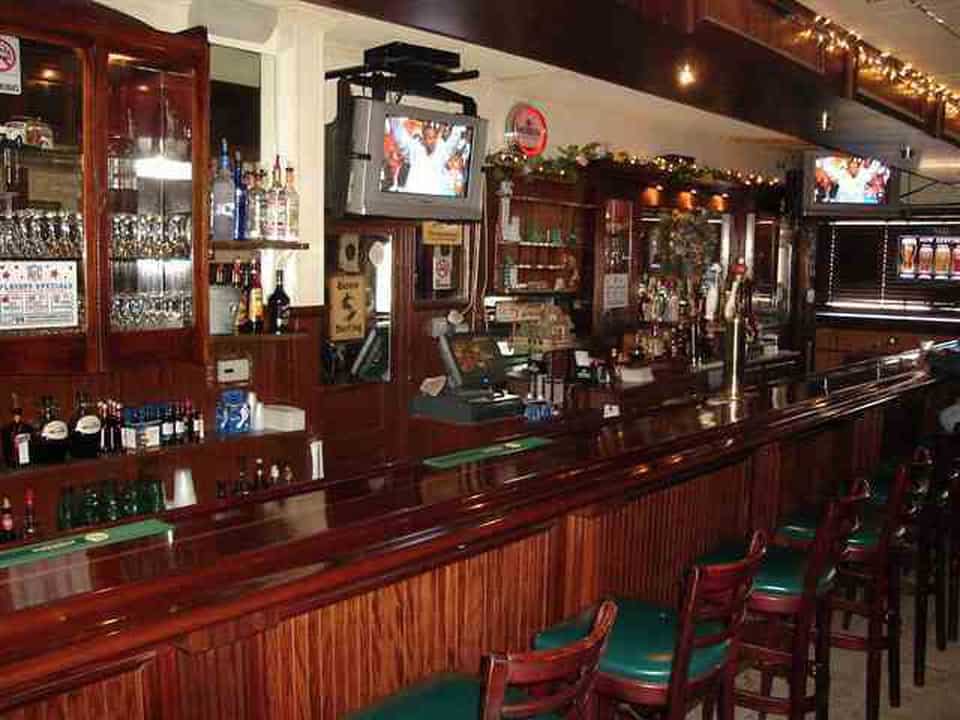 In 1906, the city of North Wildwood commissioned the construction of its first firehouse on the corner of 18th and New Jersey avenues. By 1907, the project was complete and Fire Company No. 1 settled in at 102 East 18th Avenue. If you were to take a tour of Woody’s Place today you would find evidence of Fire Company No. 1’s presence throughout the building. For example, the bell tower is still upstairs, the stable for the company’s horses is behind the big screen television and the fire pole remains in the middle of the room.

In 1926, Fire Company No. 1 vacated the corner and the building was sold to George and Bess Morrow. The Morrows converted the old firehouse into Morrow’s Sign Shop, although rumor has it that the sign shop was the cover for a speak-easy during the days of prohibition. By 1934 prohibition had ended and the Morrows applied for their official liquor license by simply sending photos of the building and a letter of intent to the authorities and very soon after that Morrow’s Sign Shop became “Morrow’s Cafe.” George & Bess spent many years serving food, pouring drinks, and even allowing the Central Bible Church to hold services in the old fireman’s quarters above the cafe, but eventually they decided it was time to leave the bar and restaurant business.

The Morrow family sold their property to Mr. Woodrow “Woody” Hall, Sr. of North Wildwood in 1962. The establishment’s name changed from Morrow’s Cafe to Woody’s Cafe or Woody’s Corner Tavern (depending on whom you ask) and began its journey toward becoming an icon in the Greater Wildwood community. After many years, two Hall family generations and countless happy customers, “Woody” Hall, Jr. and his brother Bobby decided it was their turn to retire from the business.

After careful consideration, the Hall brothers sold the corner to long-time friend Thomas M. Sawyer and his two sons.

Check out these other Wildwood history articles below

Wildwood Trolley To Be Restored