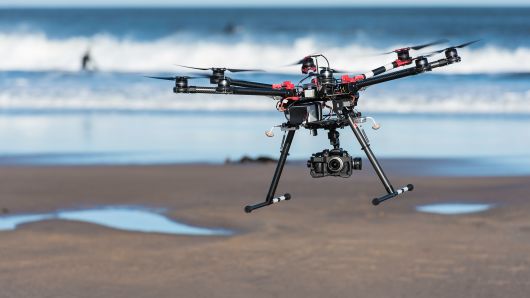 There are a few new ordinances taking place in 2019. One of which is the banning of all drones in the Borough limits of Stone Harbor.

This comes after the city stated that Stone Harbor Point is a Wildlife Conservation Area and that certain rules should be in place to protect this area.

Also added to restrictions in the area is dogs. No dog or other animal shall be permitted to run free in or upon any public property in the Borough of Stone Harbor. No dogs or other domesticated animals shall be permitted, at any time, whether under leash or running free, in the area south of the 127th Street jetty to Hereford Inlet.

Tells us what you think about these ordinances. Comment below!

Check out these other Articles!

Colleens by the Sea SOLD

Did a Old Ship Wash Up in Stone Harbor???