It’s no secret that Cape May county residents have had their movie-viewing struggles.

Frank Theaters Rio Stadium 12, which was located in the Rio Mall, was one of the only major movie theater chains at the Southern point of New Jersey.

The nearest major theater, if you count out the local Town Square Entertainment theaters, is the Regal Hamilton Commons 14 in Mays Landing. 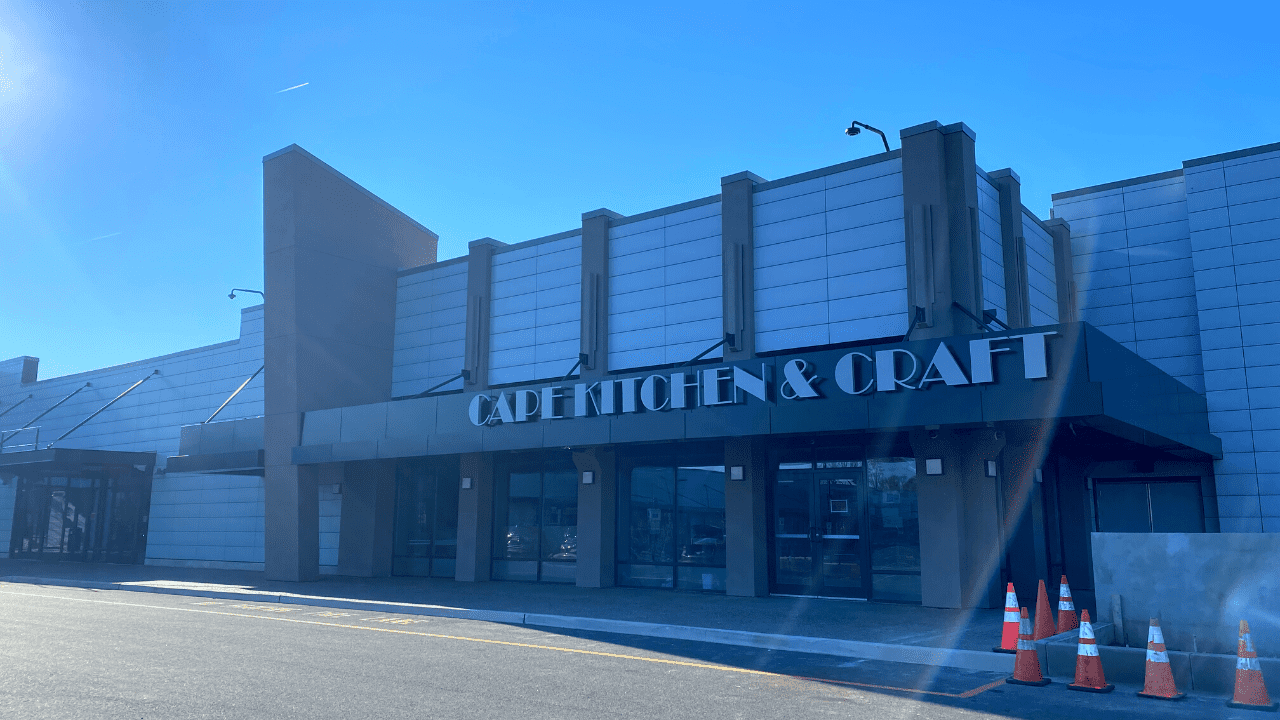 This is quite different than back in the 70s when the area was littered with theaters and drive-ins such as The Wildwood Twin Drive-In, Strand Theater, Beach Theater, The Shore Theater/ Shore Twin, The Blaker Theater and the Sea Theater just to name a few.

Fast-forward to 2018 and Rio Stadium’s parent company, which owns 20+ theaters on the East Coast, filed for bankruptcy.

It wouldn’t be until 9 months later that we would see the Rio Stadium closed abruptly.

“Recently we received news about the upcoming change in ownership. We don’t know who will receive the operating rights, but the change in ownership will happen within the next 30-60 days. Effective May 23rd,2019, we will be temporarily closed while the transfer of ownership occurs.” 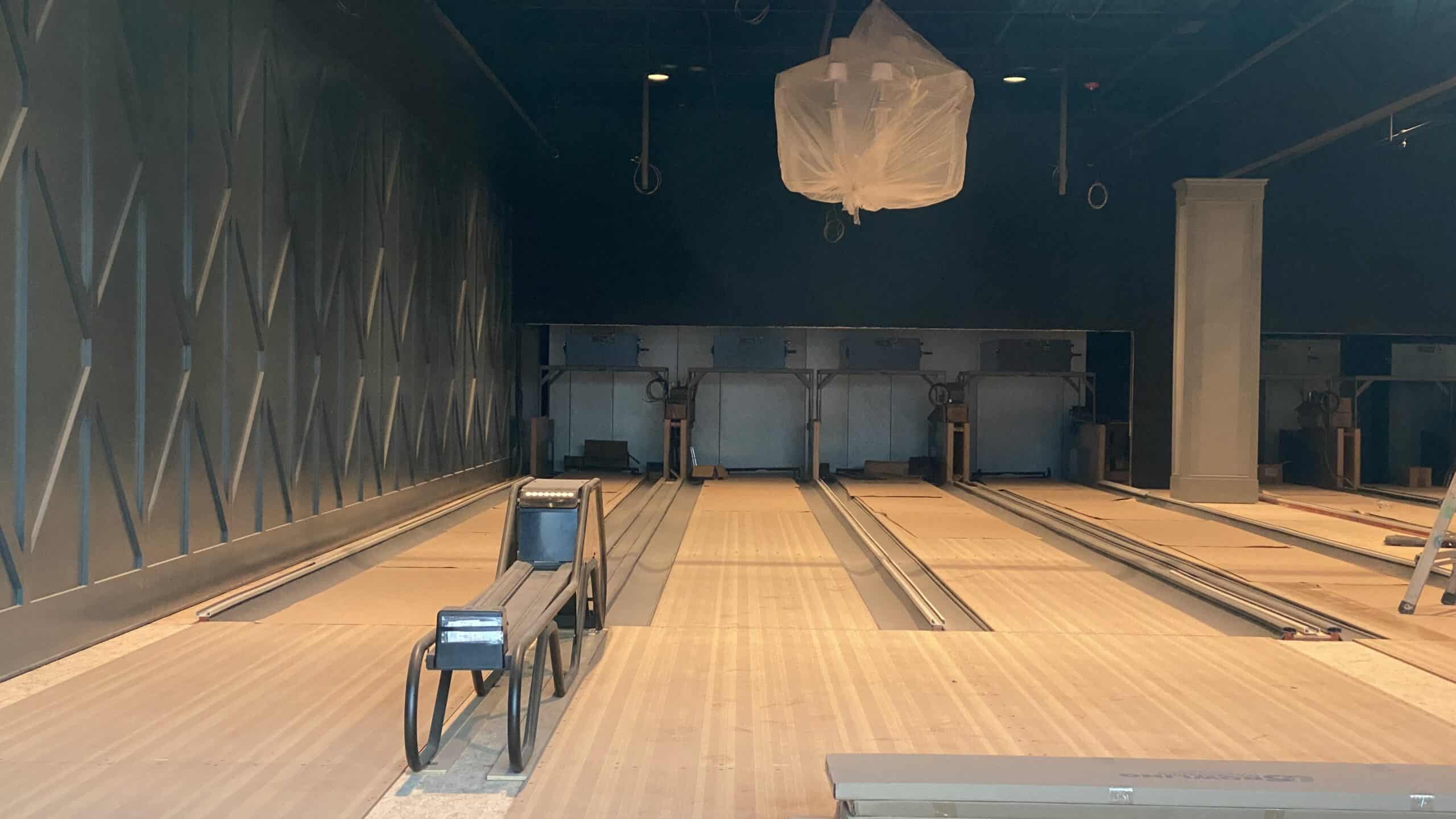 This left residents with nowhere to go but excited because they knew a new movie experience would be coming but three years later and it’s still not open.

It wouldn’t be until 2019 that it was revealed that Town Square Entertainment had purchased the Rio and would be turning it into a massive entertainment plaza.

For those who don’t know Town Square Entertainment, they own the Harbor Square, Ventnor Square, and Tilton Square Theaters

Their major plan called for the shelling of the entire building and the addition of a bowling alley, a restaurant, and golf simulator, a bar, IMAX theaters, and upgraded regular theaters. The theater would also get a new name, Cape Square, to fit the ‘Square’ theme they have at all their theaters. 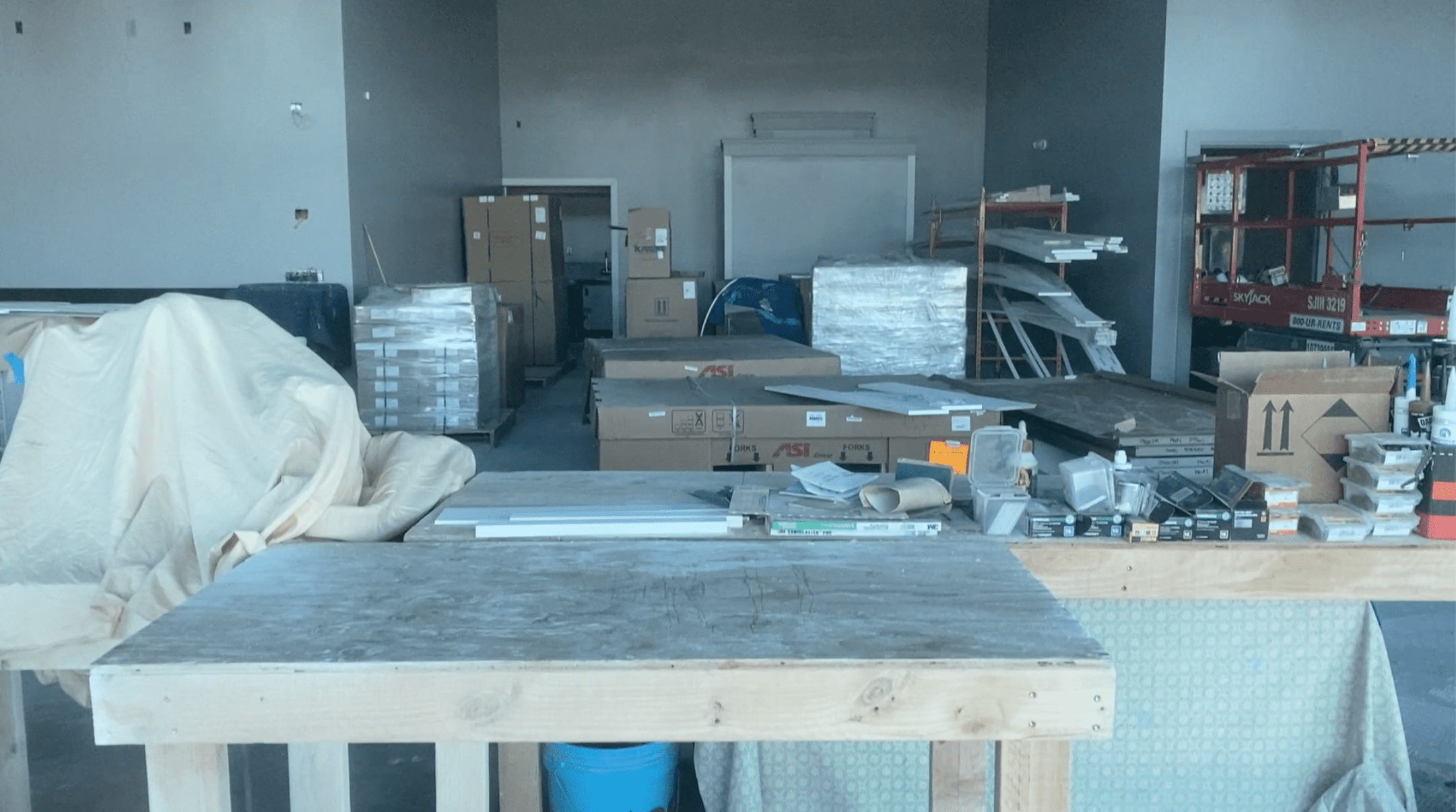 Construction had gotten underway but then the pandemic happened. While New Jersey did allow some contraction sites to continue, the rising costs of building materials caused the project to stop in its place.

The outside facade had been completed by the end of 2021 but the insides looked untouched.

Last month the Cape May Herald interviewed Curt Bunting, who is an owner in the project, who said that they were working to have part of the building completed and open by early 2023.

From the looks of things, Bunting’s timing is square on (see what we did there). 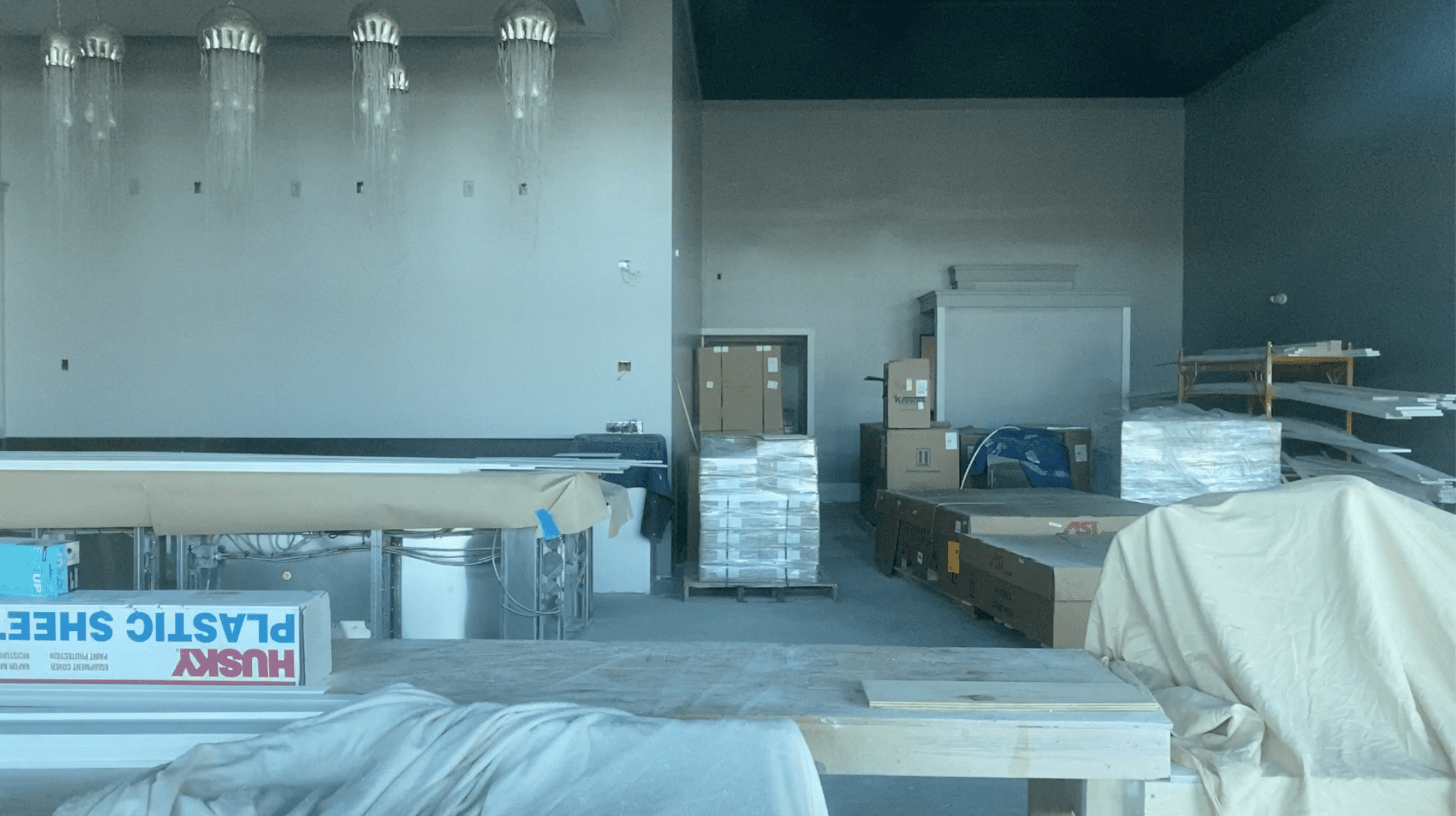 The exterior looks to be completed and the interior, from the front glass, shows they are putting in the final touches on the project.

At a glance, the bowling alley is only missing its digital signs and its ball return. The bowling entrance already has its front desk, chandeliers, and decor in place. The other side of the building is a different story.

In the lobby of the theater, which is on the right side of the building, you can see the entire area still with supplies and power tools.

Bunting did mention that only part of the building would be open and by talking around it looks like only the bowling side with the restaurant and bar would be open in early 2023. This would mostly indicate that the theater mostly likely won’t be open until late 2023.

At this time there is still no firm date on when this will open.

Below is the video tour. Before you watch please consider subscribing to our Youtube Channel.