There have been a ton of changes in the food scene in Wildwood Crest this past year. Fan favorite places like the Doo Wop Drive Inn and Jellyfish Cafe have been put up for sale. Other iconic spots like Cresse Variety and Rita’s Deli & Bakery have been sold and rebranded to Turtle Gut.

There will be another address added to the list.

While doing research in the New Jersey public records, the Wildwood Video Archive noticed a new application for Wildwood Crest’s Zoning Board. 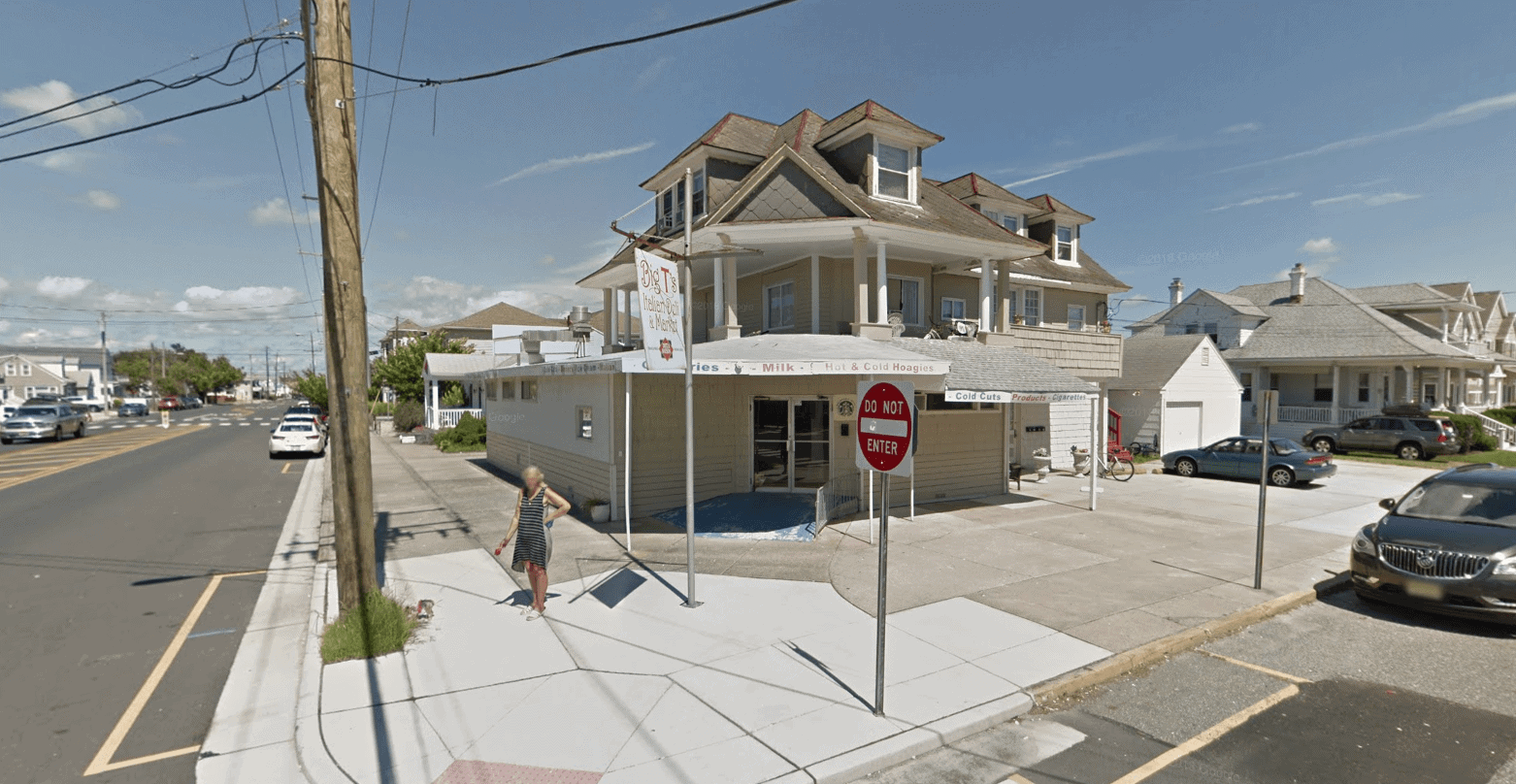 The application indicated that another business will be erased from Crest’s history.

The public notice calls for “a minor subdivision and request for (c)(2) variance relief so as to permit the subdivision and redivision of lot lines for Lots 11 & 12 of Block 11.01, commonly known as 5611 Pacific Avenue, Wildwood Crest, New Jersey 08260.”

At 5611 Pacific Avenue, or known simply as the corner of Pacific and Lavender Avenues, sits a beautiful mix use building that was built back in 1912.

It was built around the time when Wildwood Crest was adding their first streets and was expanding south.

Just like many of the homes around it, it was built in your typical shore style with eight bedrooms.

History shows that most of these buildings started off as a house but later added a business on their bottom floor. This wasn’t the case with 5611 Pacific Ave.

The first corner store in Wildwood Crest opened here once the building was completed in 1912. 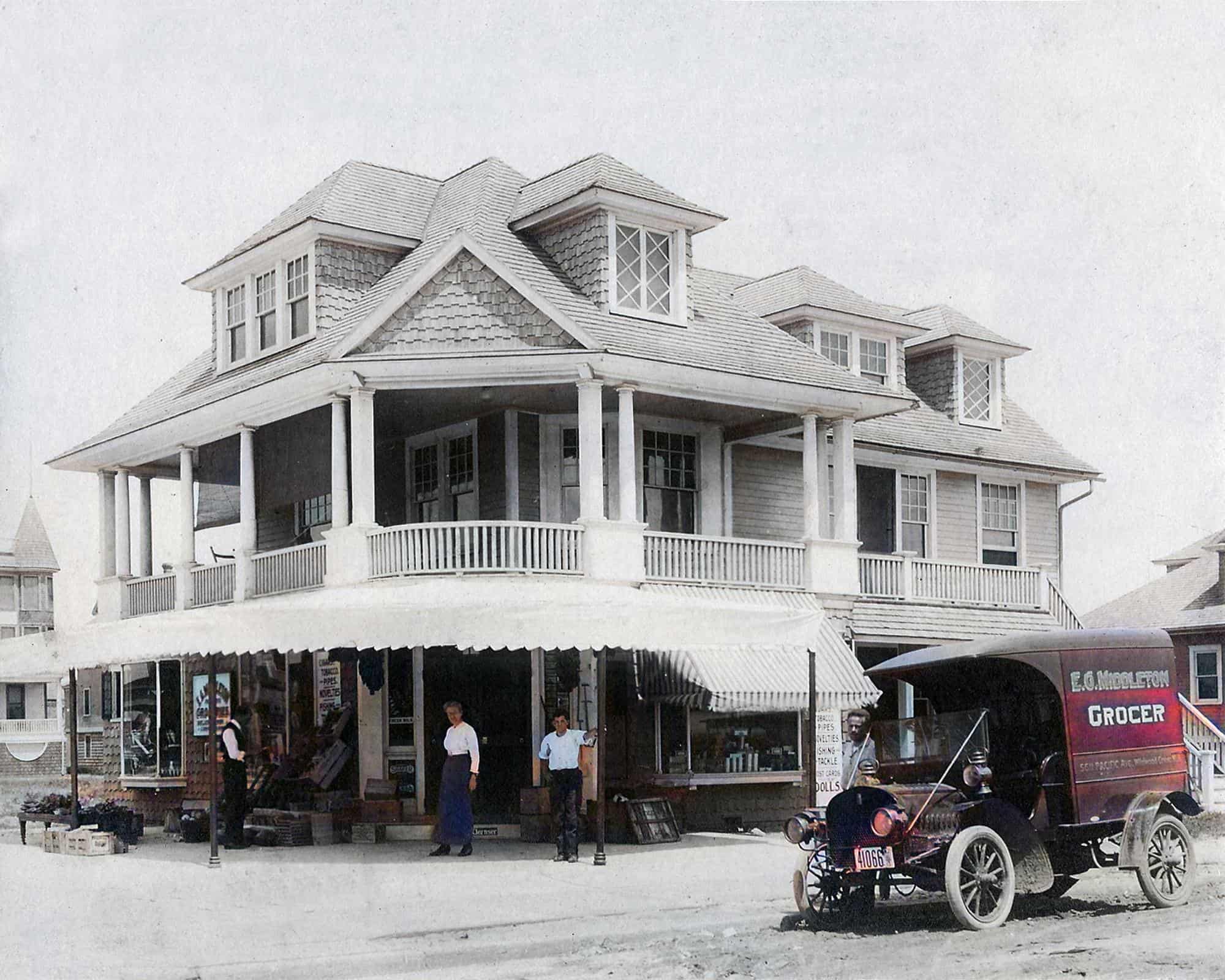 According to Wildwood Crest historian Kirk Hastings, this corner store was called E.G. Middleton Grocer and was owned by Edwin G. Middleton.

For over 100 years this corner had some kind of corner market. The most recent businesses inside were Adam’s Market, Tommy’s Market & Deli, and Big T’s Italian Market.

Our records show that the last time Big T’s Italian Market was open was back in 2015.

Since then the bottom floor has sat empty.

Seven months ago the building was sold to BLUE BEE PRO LLC for $645,000. This gave people hope that maybe this building could be coming back to life one more time but this public notice shows otherwise.

The application continues by adding that the “Applicant’s request for subdivision and variance relief will allow the Applicant to construct a single-family dwelling on each of the newly-created lots.” 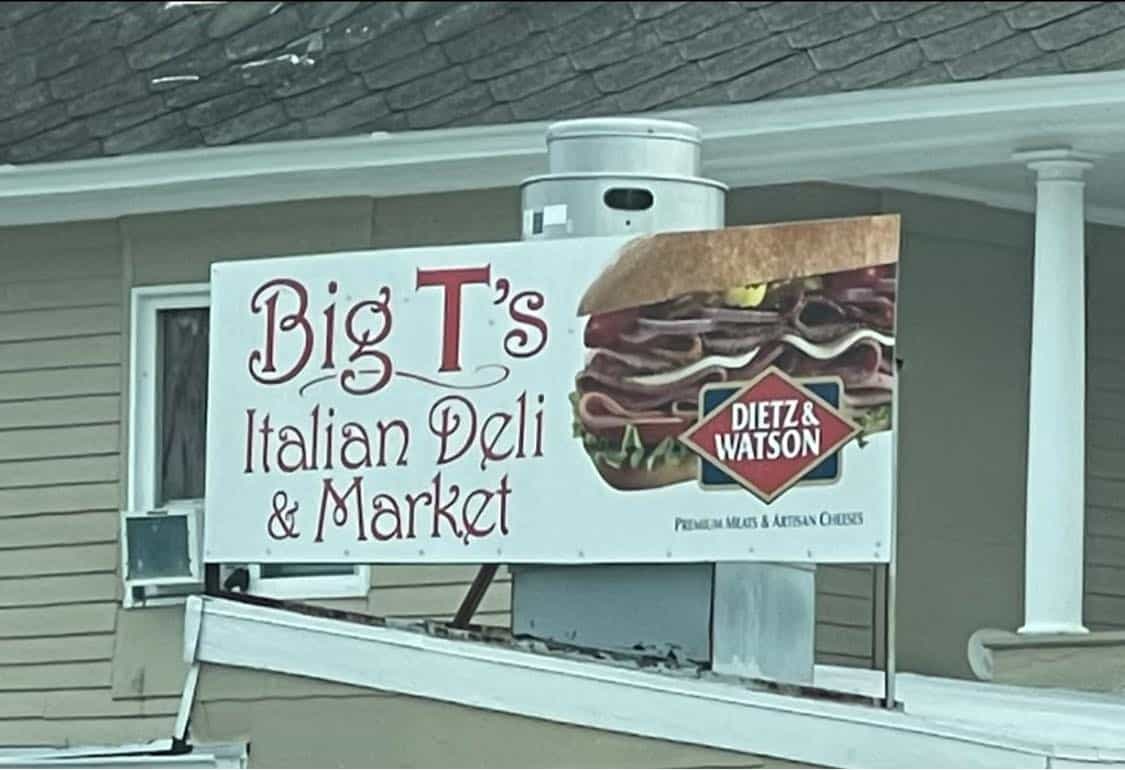 If approved this means that this 1912 building would be torn down to make room for condos.

Anyone who would like their voice to be heard on this matter can appear at the hearing on Wednesday, December 7, 2022, at 5:00 PM at Borough of Wildwood Crest at the Municipal Building, 6101 Pacific Avenue, Wildwood Crest, New Jersey.

There are other major changes happening in the Wildwoods. Morey’s Piers just removed one of their oldest attractions on Adventure Pier, Boat Tag.

The WVA stopped by this past weekend to document what’s left of the attraction. Check out the footage below.