Windward Motel Put Up For Sale

There has been one motel that viewers have been asking about almost daily and today there is an update.

The Windward Motel, located at 5200 Ocean Ave in Wildwood, has been a fan favorite for over 50 years. This motel was located right on the corner of Bennet and Ocean Avenues which made it just one block away from the boardwalk and the beach. 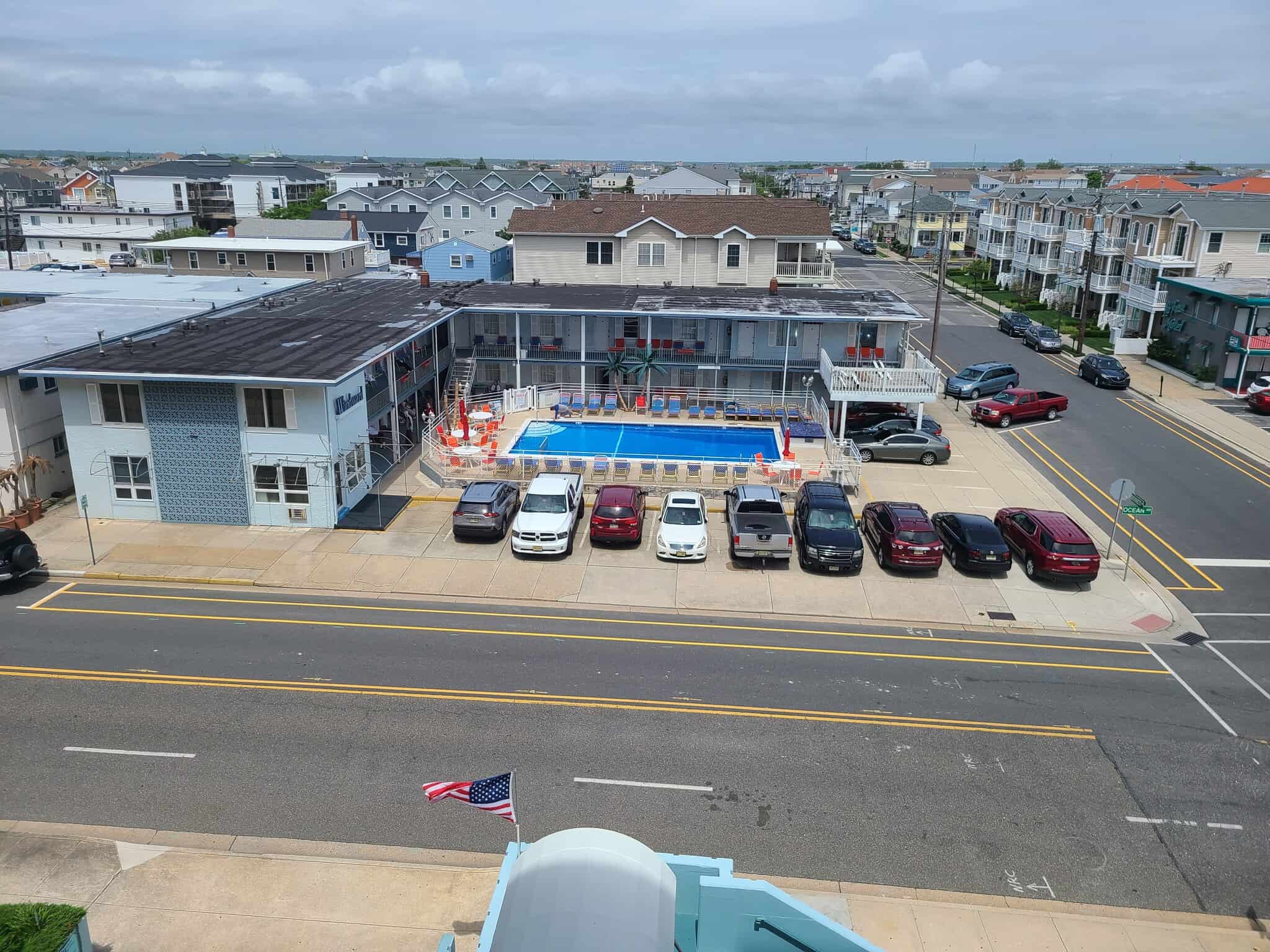 Windward Motel Put Up For Sale

It was one of the few motels that had a partial beach view which gave amazing sunrises from the Southern part of the Wildwood Boardwalk.

The Windward motel has been family owned since 1987 and this year was supposed to be another fantastic one for them but this unfortunate happened.

On the rainy morning of June 14th, some handymen were working on the building trying to work on the roof. The owners wanted to make sure things were ready to go for the upcoming summer season.

Mistakenly one of the tools caught a piece of the roof on fire in the Southern section of the motel. The flames quickly spread to several of the rooms on the top floor. 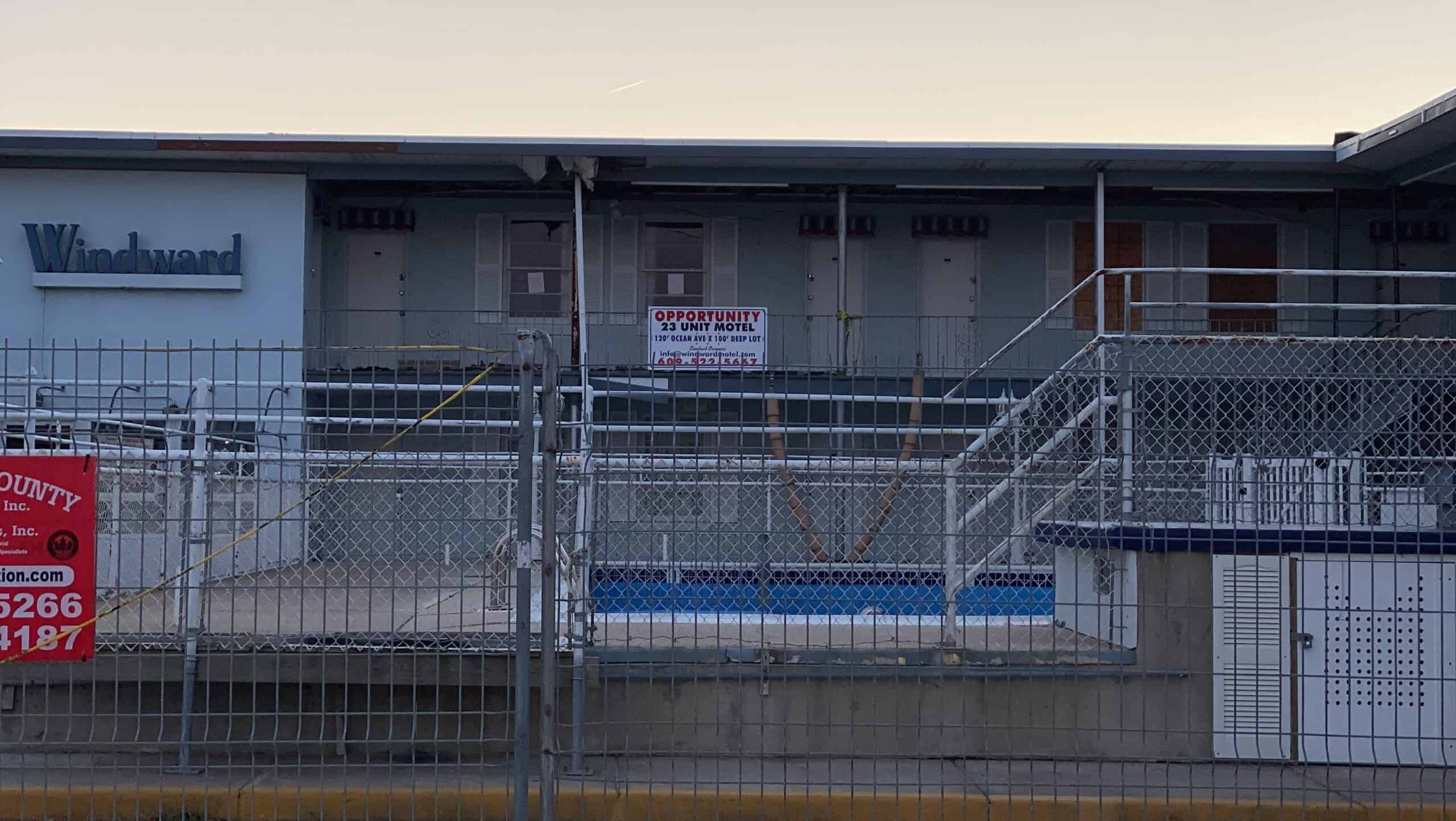 A 911 call was placed and once at the scene, The Wildwood Fire Department upgraded the alarm to a Two-Alarm.

Due to the strong South-East winds, the flames were moving toward the motel next door, the SeaKist Motel.

A drone video of the firemen putting out this fire can be seen at the bottom of this article.

By 1 pm, the fire had been completely under control and the SeaKist Motel was not touched.

The damage to the Windward Motel was so severe that parts of the building were condemned. 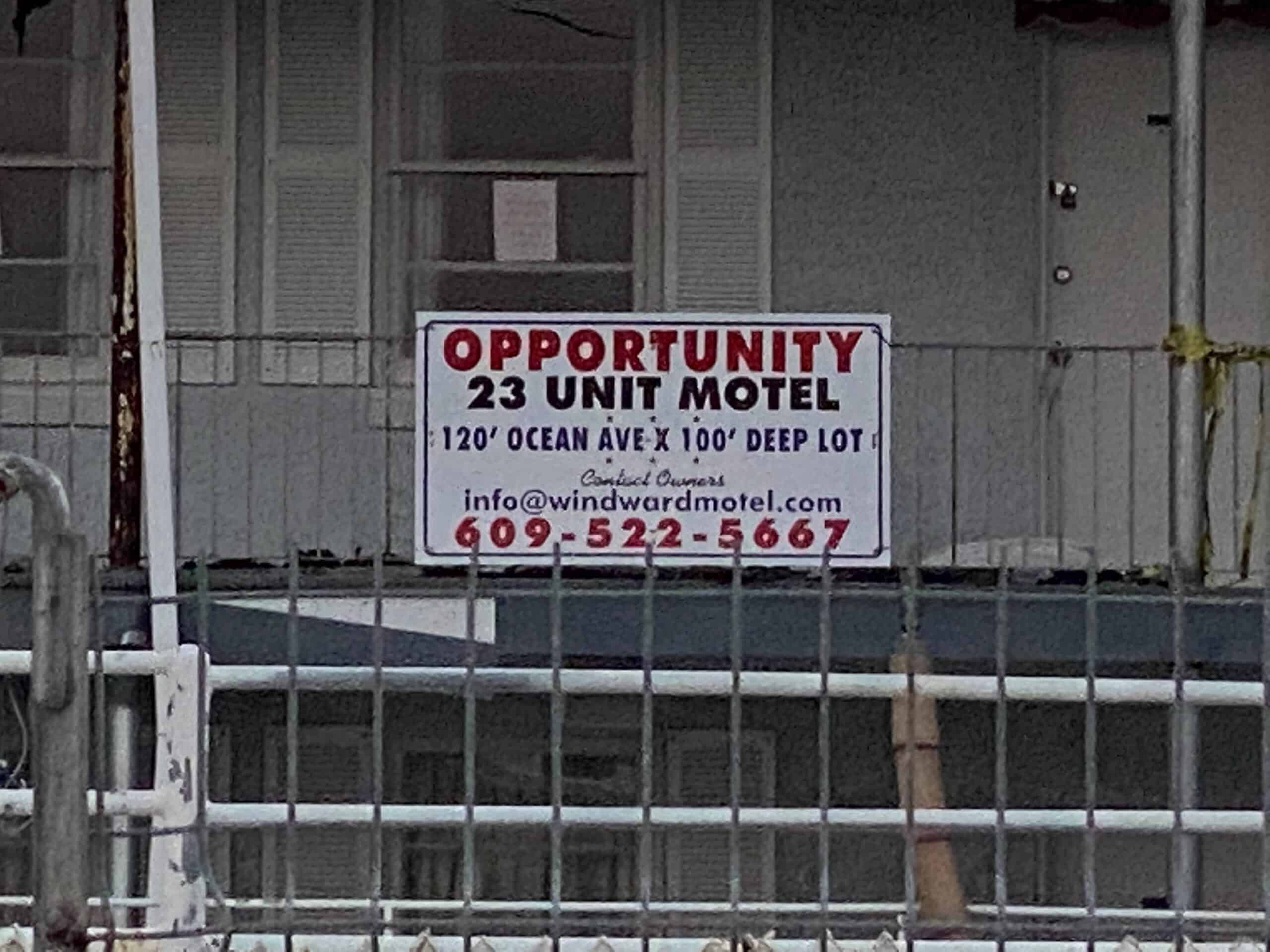 Months had gone by with people wondering what would be happening to the building. Today we do have an answer.

While we were filming our latest Wildwoods Construction Update video, new signs had been added to the front and side of the building that say “Opportunity! 23 Unit Motel. 120’ Ocean Ave-X 100 Deep Lot.”

We reached out to that email for a comment on this story and hadn’t heard back by the time of publication.

There is nothing on their current website indicating that they are booking rooms for the 2023 summer season. 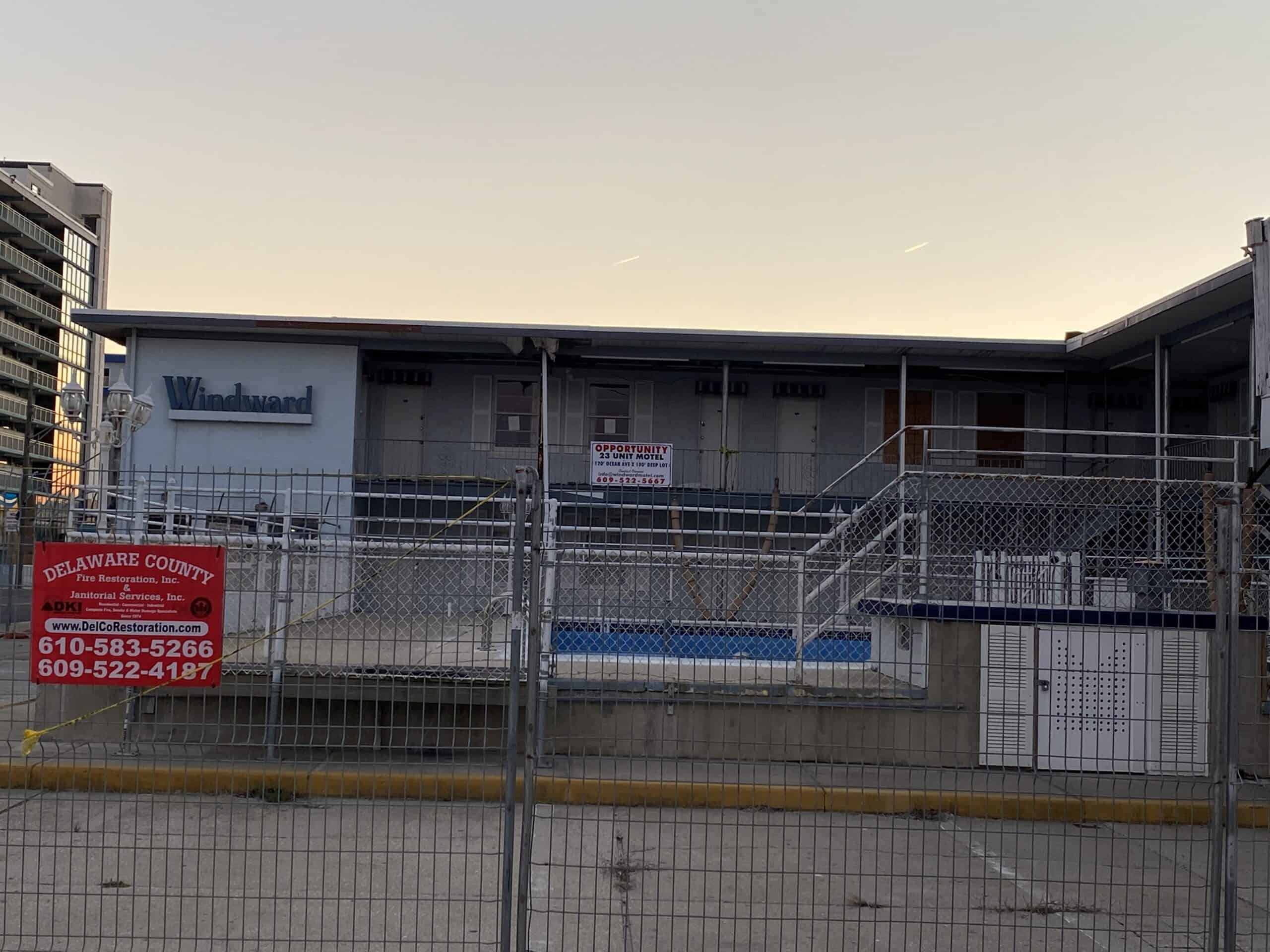 In our experience, it’s never a good sign that a listing like this posts its lot size. That normally means that they are looking for someone to tear down the building but you never know. We could get lucky and see someone purchase it and keep it a motel.

Be sure to stop by later on for any updates on this story.