One of the beautiful things about living at the shore is that you get to see some amazing sea life. Besides the normal sea turtles, dolphins, whales, and horseshoe crabs, we have seen our stare of some strange-looking sea creatures.

Over the years we have seen Portuguese Man O’ Wars, Velellas, Atlantic sturgeons, and even Sea Angels.

These mostly different kinds of jellyfish are absolutely nothing like what was just discovered in our oceans. 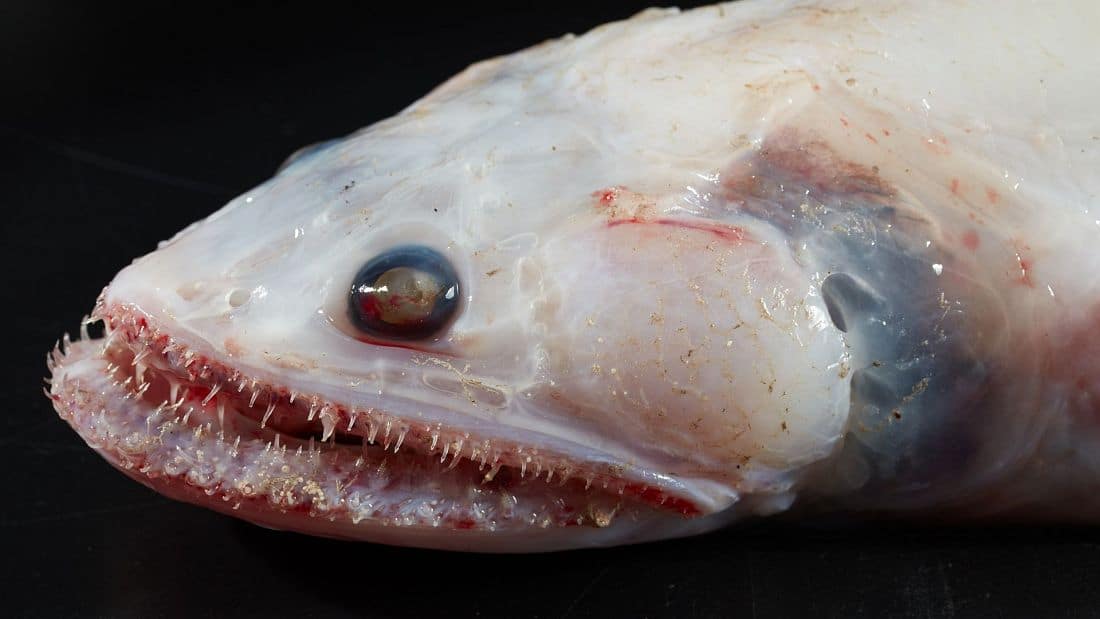 Scientists are always saying that there is still so much of our own planet that we haven’t discovered and they aren’t wrong.

Earth’s surface is made up of 71 percent of water. To explain the size of how much water that is, it would take 326 million cubic miles of space just to fill this much water.

Of that 71 percent of water, 96.5 of it is salt water with the remaining being lakes, rivers, and frozen in glaciers.

this meant that there is an expansive amount of underwater areas that humans have never visited before.

A team of scientists in Australia is looking to change that. Scientists with the Museums of Victoria Research Institute decided to map out a region of nearly 7,000 miles. This was the first time such a feat was undertaken. 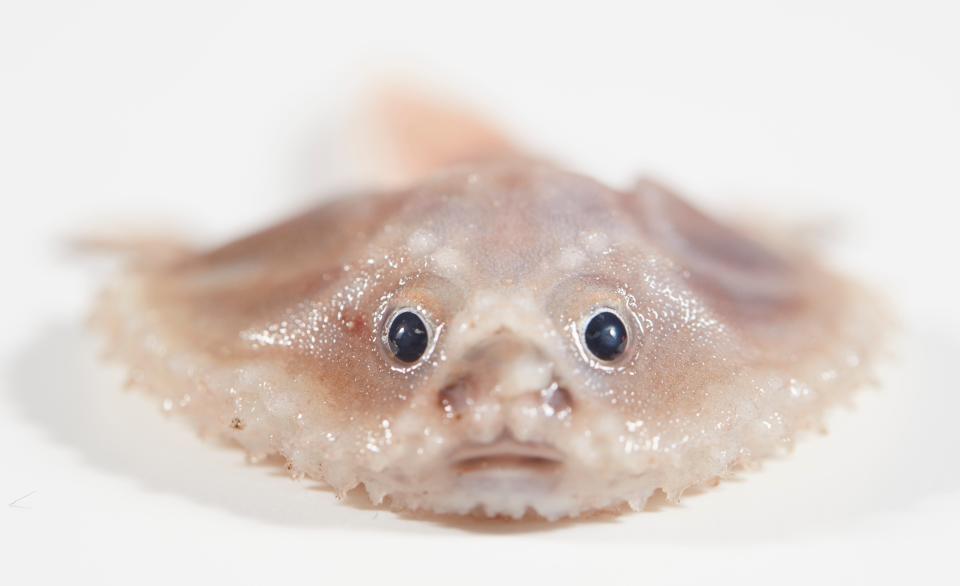 The area they mapped out was Australia’s remote Cocos (Keeling) Islands Marine Park. This territory is in the Indian Ocean and just North-West of Onslow, Australia.

The teams were only really going out to maps and collect data on the ancient sea mountains and canyons but walked away with finding new sea creatures.

On their 35th day into the expedition, they were roughly 3 miles down in pitch black when they stumbled upon new discoveries.

Chief Scientist of the expedition and the Senior Curator at the Victoria museum, Dr. Tim O’Hara,  had announced that they “have discovered an amazing number of potentially new species living in this remote marine park.” 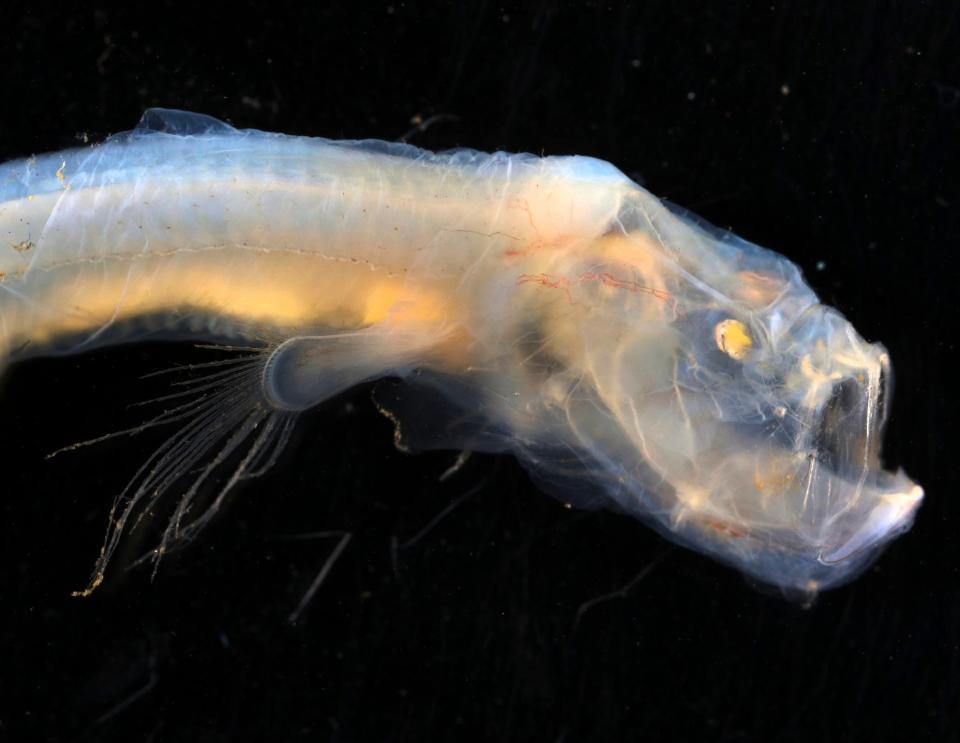 Some of these new sea creatures they found were spider fish, deep-sea batfishes, and a blind eel. Each of these new discoveries may leave you a little freaked out by what they look like.

The Deep-sea batfish have large eyes and strangely shaped bodies. They look like a combination between a frog and a fish. They have a tiny “fishing lure” in a small hollow on their snout to attract prey.

The blind eel has transparent, gelatinous skin. What makes this creature even more interesting is the fact that it births live young and not eggs.

The slender-snipe eel can grow up to three feet long and has a curved jaw with hooks inside. This allows them to tear apart crabs, lobsters, and other crustaceans.

The scariest looking of them all is the high-fin lizard fish. This creature is white looking with tons of sharp teeth in its mouth.

The good news is that as scary as they might be, we wouldn’t be seeing them on our shores.

Just like many other odd sightings, we only see strange creatures when they pass and wash up on the shore.

Check out these other videos and articles below.