Those who were hoping that the world-famous Stardust nightclub would open again, your dream might have just been crushed.

According to public records, the liquor license is selling very soon but the story of where it’s going is what’s puzzling people.

Located at 248 E Schellenger Avenue in Wildwood, New Jersey, the Stardust has been empty and abandoned since it closed its doors back in 2018.

First opening in 1968, this nightclub has hosted some of the world’s greatest performers such as Johnny Maestro & The Brooklyn Bridge, Connie Francis, Don Rickles, The Rascals, Frankie Valli & The 4 Seasons, Smokey Robinson & The Miracles, And even Ray Charles. 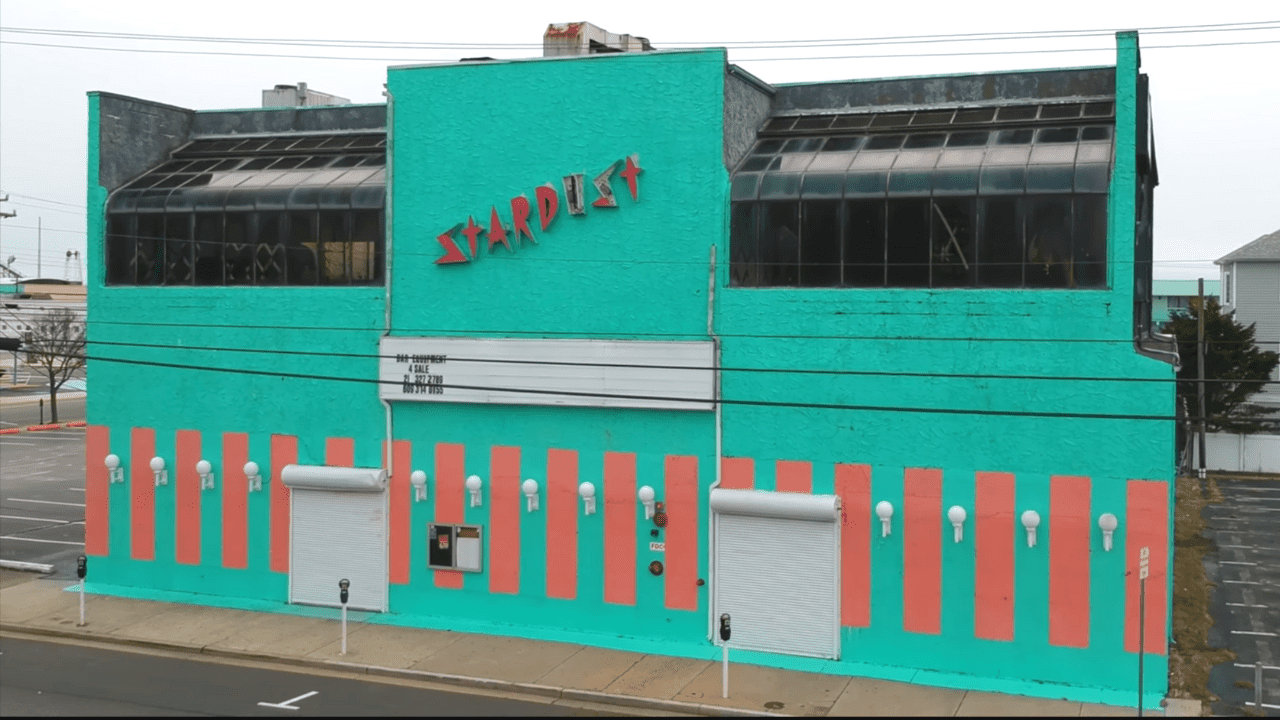 It had quickly made a name for itself as one of the premier clubs in the Wildwoods. As the early 2000s came through though, the club lost popularity and changed owners before closing its doors for good.

For the first time in over a year, there is some kind of chatter taking place about the address.

A new application has been submitted to the Alcoholic Beverage Issuing Authority of the City of Wildwood. In this application, Plenary Retail Consumption License 0514-33-038-003 is looking to sell and transfer its license.

To understand why this is interesting you have to go back to 2019.

It was on March 12th, 2019 that the Wildwood Video Archive announced that Stardust Nightclub and its lot were sold. The documentation said that Milmat INC sold 248-250 E Schellenger Ave to Wall Street Holdings 1 INC for $400,000.

This sale did not include the liquor license. That was still owned by Milmat INC. 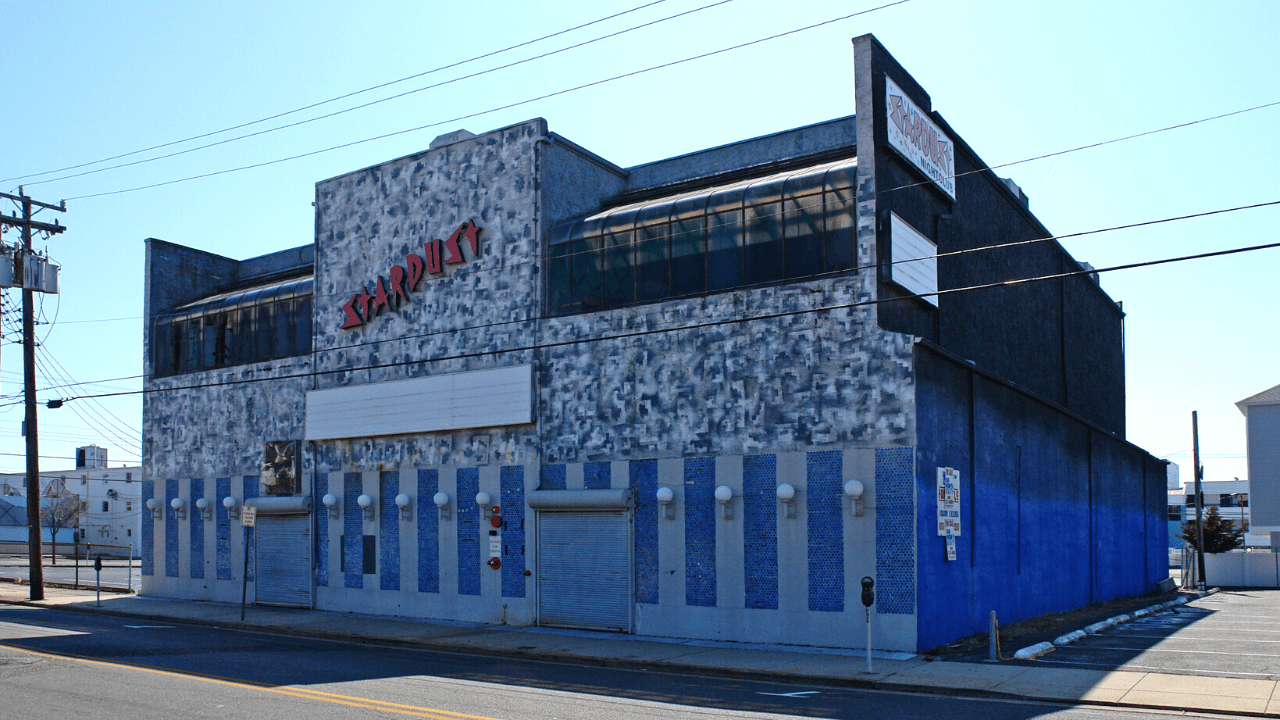 At that point, folks believed that this new investor was looking to fix up the closed nightclub and bring it back to life.

In the same week though it was revealed that this new owner had also purchased the old Colleens location and its parking lot which also included another building on Lincoln Avenue.

Over the course of two years, not too much happened to these properties. The Stardust sat empty and Colleens held a demolition sale.

Prior to the demolition sale, the WVA recorded one last tour of the building. You can watch this video at the bottom of the article.

Two years after the sale, it was announced that Wall Street Holdings 1 INC was owned by Choice Hotels.

During a planning meeting on February 2021, Choice Hotels detailed their plans to turn all of the lots into a 96-room hotel called the Wildwood Comfort Inn & Suites.

While these plans did pass the Wildwood zoning and planning board plus a CAFRA report, the project was completely abandoned.

By December 2021 all of the lots, including the Stardust and Colleens were put up for sale to the tune of $3.5 Million.

The listing calls it the “last prime location available in Wildwood, Approved for a 96-room Hotel by City. Or Residential Developer can change course to create a Condominium development.”

According to public documents the properties were never sold.

This brings up the question, what happened to said Stardust Nightclub liquor license

This means there is no home for the license to call home so the owner could put it in their ‘pocket’ until it’s needed.

This new application says that Milmat INC is selling the license to Renzi Enterprises, LLC.

This LLC has only been created in late September but it does have connections to other Wildwood businesses on the boardwalk.

The grand question is, where will this new liquor license find a home in the Wildwoods?

Below is the tour of the abandoned Colleens/Neils Restaurant. Before you watch please consider subscribing.